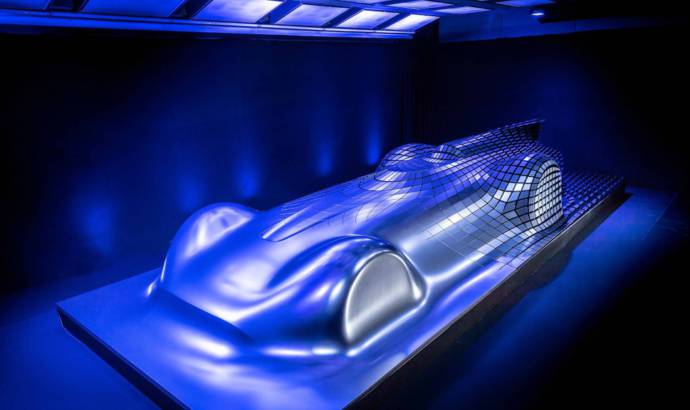 During the video, Mercedes-Benz has decided to use some interesting hastags like #eqsilverarrow and #SwitchToEQ. And this is pretty clear what the German company has in its mind: a Silver Arrow-inspired design but an all-electric powertrain.

Speaking of the EQ range, the first production model (EQ C SUV) is set to be unveiled in September during a special event. Also, the German car manufacturer will put the new electric SUV in front of the audience that will be at the 2018 Paris Motor Show. 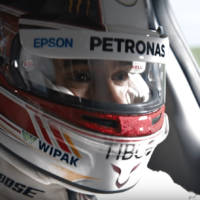 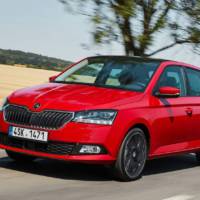