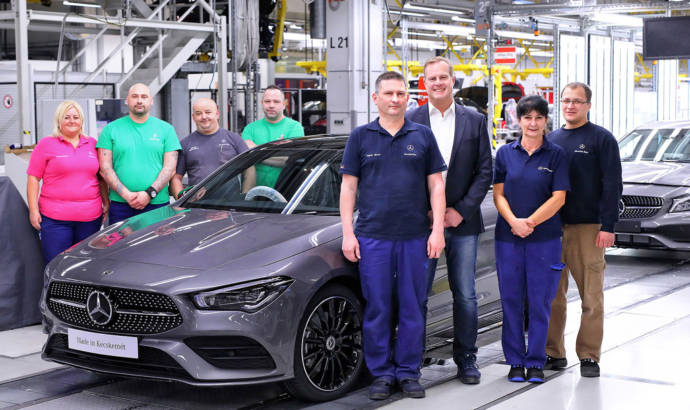 The Hungarian Mercedes-Benz plant in Kecskemét remains the birthplace of the CLA. The first generation was built in Hungary and now, the second reiteration of the CLA will also be exclusively built at Kecskemét.

"For more than five years, the CLA has had a very special importance for our team: over 750,000 CLA und CLA Shooting Brake of the first generation have already left our production lines in Kecskemét. This figure, together with the international quality awards won by the model now being replaced, is proof positive of the peak performance delivered by our workforce", said Christian Wolff, CEO and Site Manager of Mercedes-Benz Manufacturing Hungary Kft.

Also at the Kecskemét plant, Mercedes-Benz is building the all-new generation A-Class. First it was introduced on the Rastadtt plant in Germany, but later it was also produced in Kecskemét.

The Mercedes-Benz plant in Kecskemét has around 4700 employees. In 2018 it produced more than 190,000 Mercedes-Benz compact vehicles. The first model to roll off the line in Kecskemét was the Mercedes-Benz B-Class in 2012. It was followed by the four-door CLA compact coupe in 2013 and by the CLA Shooting Brake in 2015. Both of these models are produced exclusively in Kecskemét for the world market. Since May 2018 the new A-Class has been part of the product range in the Hungarian production location. 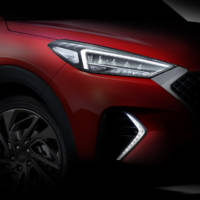 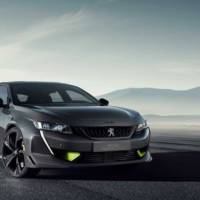