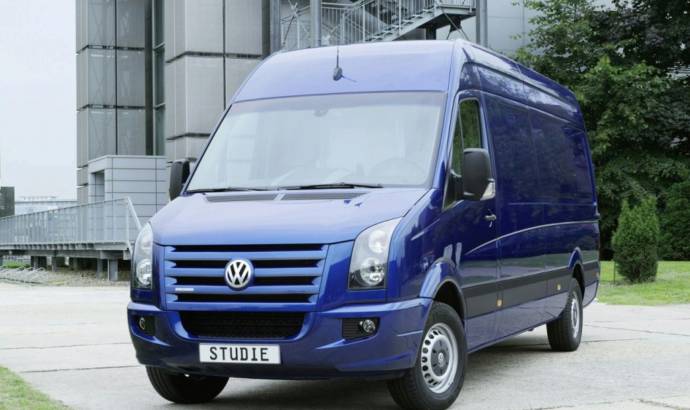 Mercedes-Benz Vans is already creating the conditions that will enable it to master the challenges associated with the model changeover of the Sprinter large van in a few years time. It is also realigning the Sprinter production strategy for the long-term. To enable the division to respond to future growth, it will not extend its contract manufacturing agreement with Volkswagen AG in relation to large vans after the contract expires as scheduled at the end of 2016. A reissue of the cooperation with Volkswagen is not indended. The Sprinter is the most successful model produced by Daimler’s van division, and the vehicle lends its name to an entire van segment. Around 150,000 Sprinters are currently built each year.

According to Volker Mornhinweg, Head of Mercedes-Benz Vans: "Both partners had a benefit from the long lasting cooperation. With the next Sprinter, which is currently in development, we will ultimately be dependent on the production capacities that we have currently made available to Volkswagen. That’s why our employees will only produce our own brands in the future."

The most important markets for Mercedes-Benz Vans are in Europe, which accounts for 60 percent of total sales. As part of the "Vans goes global" business strategy, the growth markets of South America and Asia, as well as the Russian market, are increasingly being opened up through local sales and production activities. For example, the Sprinter is also rolling off the assembly line in Argentina (since 2007) and China (since 2011). Since July 2013, the Sprinter has also been manufactured in cooperation with the partner company GAZ in Russia. In addition, the van has been assembled from CKD kits in the U.S. since 2010. As a result, the Sprinter’s global production network is already positioned to accommodate future growth and produce a new generation of vehicles.

SEE ALSO:  2022 Mercedes Citan will be unveiled in 25th August

Thanks to the Sprinter, Mercedes-Benz is the market leader for medium and large vans in Europe (EU 24), with a market share of 18.1 percent in 2012. In North America, Mercedes-Benz Vans is growing twice as fast as the market. This success is partially due to its dual-brand strategy: the Sprinter is sold as either a Mercedes-Benz or Freightliner-branded vehicle. In 2012 sales jumped by 19 percent to a total of 21,500 units.

At the end of April 2013, Mercedes-Benz Vans celebrated the world premiere of the new Sprinter. The van is now series produced at the plants in Düsseldorf and Ludwigsfelde. Like its predecessors, the new model drives innovation in its class and is way ahead of other vehicles in its segment when it comes to fuel efficiency. Now it is once again setting standards with five new safety systems, engines complying with the future Euro VI emissions standard and a striking look. Five new assistance systems — including some world premieres in the van segment — are helping to reduce the number of accidents even further. Celebrating their world premiere in the Sprinter are the standard-fit Crosswind Assist and the optional Collision Prevention Assist and Blind Spot Assist. 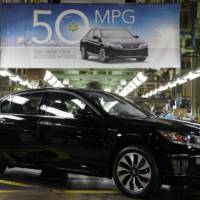 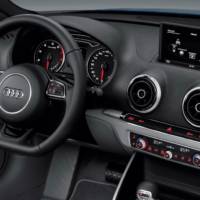