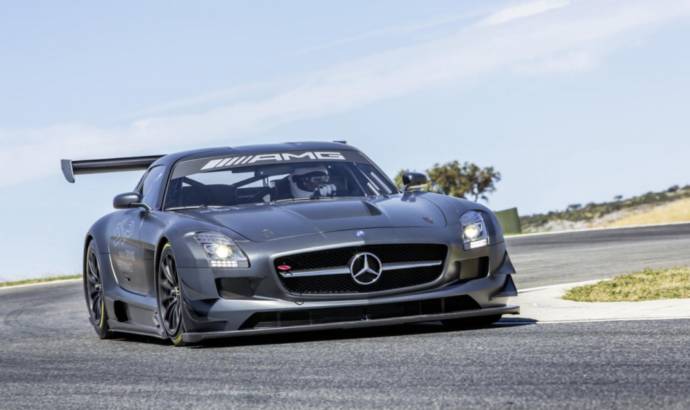 The Mercedes-Benz SLS Black Series will be officially unveiled in the third quarter of 2014.

A Mercedes insider has informed WorldCarFans that the special edition of the SLS GT will get a revised engine along with a few styling modifications.

According to the Mercedes insider, the SLS Black Series will use the same 6.2 liter naturally aspired V8 engine but will develop 630 horsepower. Thanks to this improvement the SLS Black Series should be able to sprint from stand still to 60 mph in 3.4 seconds down from the current 3.7 seconds.

On the outside, the SLS Black Series will borrow the same lines as the recently SLS AMG GT3 45th Anniversary edition. The front bumper will be restyled, the hood will get a lower scoop made from carbon fiber and a huge rear spoiler.

After the launch only 100 units will be available in the United States. 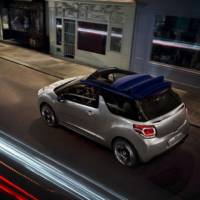 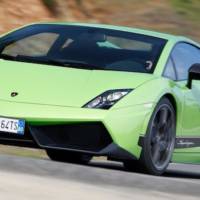