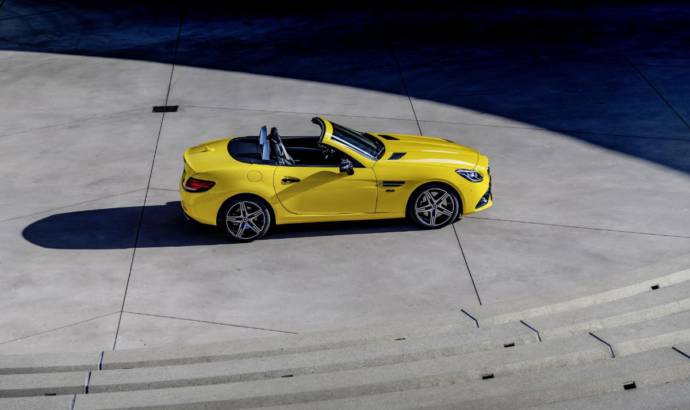 It was one of the most desired roadsters, but now it reached the final of its career. The current Mercedes-Benz SLC is preparing to leave the stage, but not without a special edition. 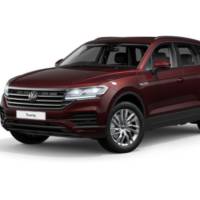 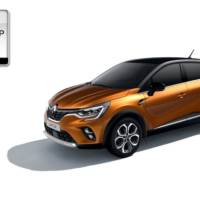