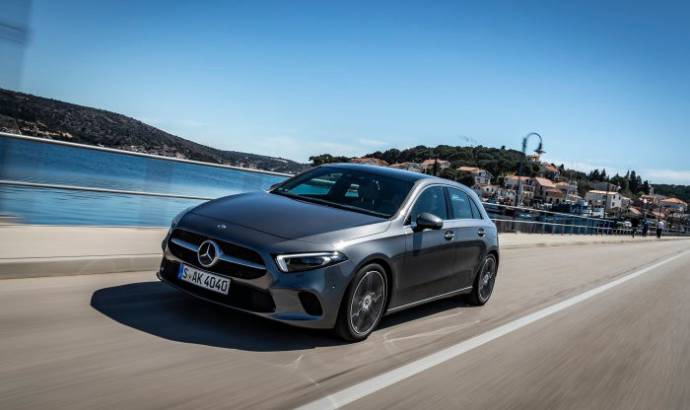 Unfortunatly, unit sales of SUVs were still dampened in April by the model changes. In Europe, 71,263 cars with the three-pointed star were delivered last month (-4.8%). In Germany, the region’s core market, sales of 24,970 units in April were slightly below the high prior-year level (-1.3%). In the major markets of France and Russia, unit sales increased in both April and the first four months of the year. In France, Mercedes-Benz actually achieved a new record for January to April (+2.8%). 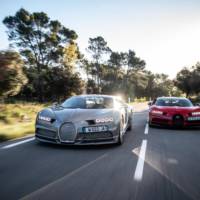 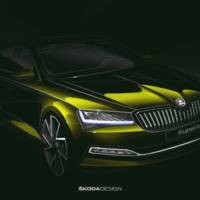