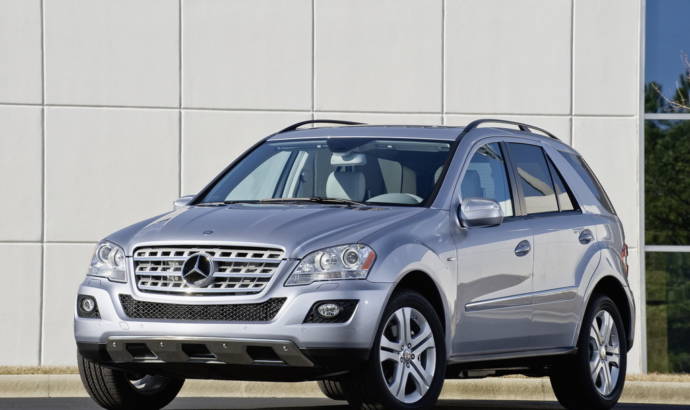 Consumption-optimised Atkinson V6 engine
The modified 3.5-litre V6 petrol engine has been optimised in accordance with the Atkinson process, delivering substantially better fuel consumption and emissions figures with an output of 205 kW (279 hp) and a maximum torque of 350 newton metres. The development engineers utilised some of the benefits of the Atkinson principle whereby the expansion phase is longer than the compression phase. The intake valve is kept open slightly longer between the intake and compression phases, which improves the engine’s thermal efficiency while reducing the specific fuel consumption and untreated emissions. This process is not used with conventionally powered vehicles because Atkinson engines – apart from the lower fuel consumption and emissions – tend to deliver lower torque at lower revs and thus inferior response particularly at low engine speeds. On the ML 450 HYBRID this drawback is more than offset through the use of the electric motors when moving off normally, accelerating or using the booster function. The M-Class thus offers superb responsiveness and agility.
Compared with the conventional 3.5-litre V6 petrol engine, the Atkinson version features a modified cylinder head, pistons and camshaft. The camshaft timing has also been modified. The newly developed regulated oil pump adjusts the flow rate to the engine’s actual requirements, thus minimising the necessary delivery rate and helping reduce fuel consumption and emissions. Since the alternator and starter functions are integrated in the two electric motors, these two components, which are now surplus to requirements, no longer need to be connected up to the belt drive on the combustion engine. The air conditioning compressor and the steering servo pump are another two components that do not need to be powered via the belt drive. These are driven electrically on the ML 450 HYBRID and can be run independently of the combustion engine.
Operating strategies of the two-mode hybrid drive
The ML 450 HYBRID offers the full range of extra functions offered by a hybrid drive. These include variable hybrid mode for city and motorway driving, silent, purely electric moving off and motoring, the "booster function" for fast acceleration, recuperation and the start/stop function. These functions are activated depending on the operating state and traffic situation:
– While at a standstill, the combustion engine is switched off. The air conditioning and power steering functions are fully retained thanks to the electric drive of the air conditioning compressor and the steering servo pump.
– Manoeuvring, for instance when parking, only uses the electric drive.
– If the driver presses the accelerator from a standstill, the ML 450 HYBRID moves off solely using electric power. If the accelerator is pressed rapidly, the management system recognises the need for increased acceleration, activates the combustion engine which it backs up with additional torque from the electric motor (booster effect). This noticeably increases the vehicle’s agility without having to use the kickdown feature.
– When cruising, the operation point is shifted toward lower specific fuel consumption figures to increase the efficiency of the V6 engine while in turn also increasing efficiency particularly under partial loads.
– Recuperation, the conversion of braking energy into electric power and subsequent storage starts immediately the vehicle is in overrun mode or during normal braking manoeuvres. The service brake is also activated during heavy braking. The ML 450 HYBRID can match where necessary the kind of good maximum deceleration you will find on a conventionally powered M-Class with the same superb handling.
– The start/stop function deactivates the V6 engine as soon as it is not needed, say when rolling up to a red traffic light. As soon as the driver presses the accelerator, the ML moves off using electric power and then starts the combustion engine.
– The Silent Start enables the vehicle to be started without creating any noise.
Info display indicates current operating state
The ML 450 HYBRID driving experience offers an impressive mix of high agility and balanced ride comfort under all operating conditions. A specially designed display concept enables the driver to keep track of the particular drive mode. The COMAND system display can be used to either display the current energy flow between the high-voltage battery, combustion engine and electric motors including the percentage charge state of the battery, or a fuel consumption and recuperation energy graphic. The battery charge state can also be called up in the instrument cluster. The conventional rev counter is replaced by a display which illustrates the combined drive system and recuperation output at a given moment.
The choice is yours: Economy or Sport mode
To ensure you can experience the extraordinary agility of the ML 450 HYBRID even more emphatically, apart from Economy mode, the model comes with a Sport mode, which is activated using the "E/S" button in the centre console. This operating mode provides the handling of a conventional automatic transmission with eight fixed ratios and very short shift times. The response is even more spontaneous thanks to the decidedly sporty engine and transmission control unit and the direct through-drive in the powertrain. Sport mode also recognises the driving characteristics of the driver or the particular road profile and adapts the system management function accordingly.
Classic benefits of the M-Class remain unchanged
The Mercedes-Benz M-Class models rank among the most successful premium SUVs and offer the greatest possible active and passive safety, optimum ride comfort and ease of operation, uncompromising reliability over a long period and high-quality workmanship with select materials. These attributes naturally also apply to the ML 450 HYBRID, which in these respects offers performance on a par with the conventionally powered variants. The hybrid version meets the same crash requirements and offers outstanding active safety thanks to the dynamic handling control systems ESP®, ABS or BAS and the 4MATIC permanent all-wheel-drive system. The hybrid technology has been integrated perfectly, without taking up any additional installation space which would compromise comfort or practicality. The space in the passenger compartment is unchanged; the boot capacity is as large as ever. The only external clues on the ML 450 HYBRID are the redesigned bonnet, the BlueEFFICIENCY label on the wings and the HYBRID lettering on the rear. 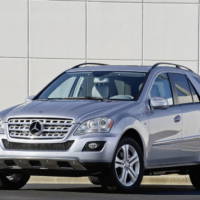 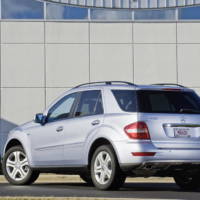 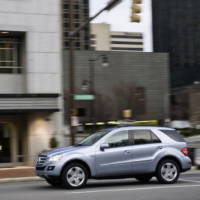 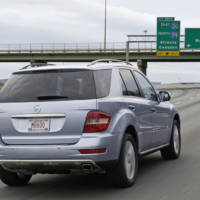 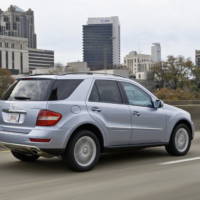 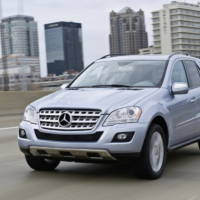 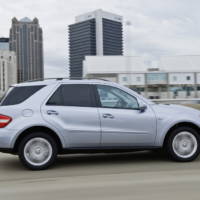 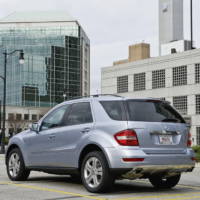 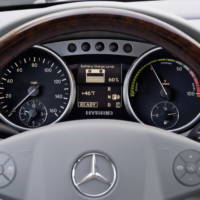 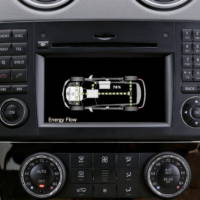 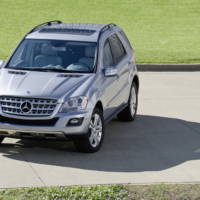 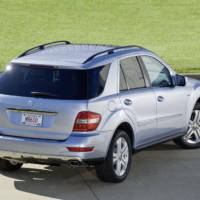 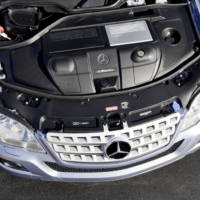 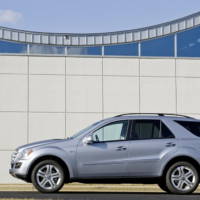 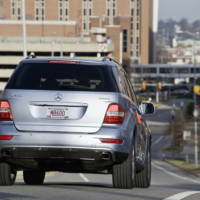 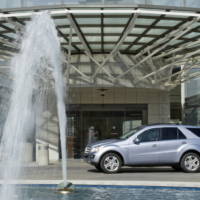 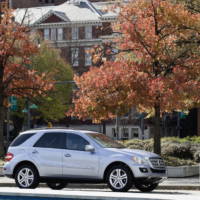 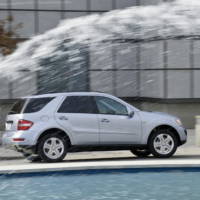 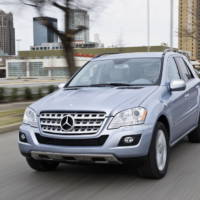 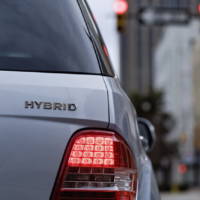 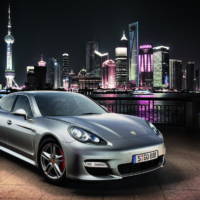 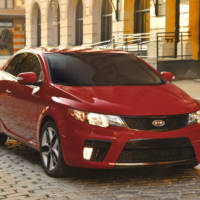