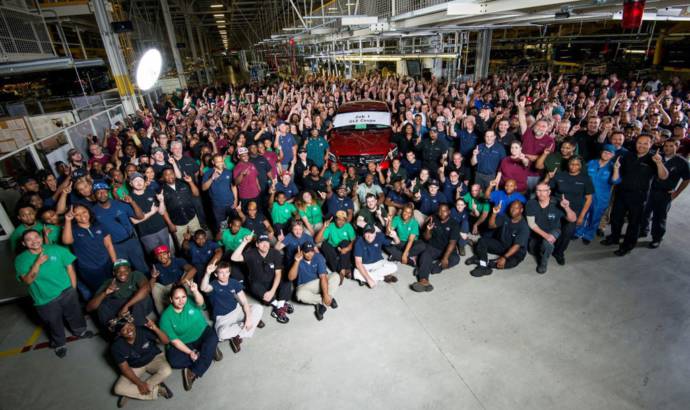 Unveiled for the first time during this year Detroit Motor Show, the new Mercedes GLE Coupe is BMW X6 first real competitor. The car then premiered during Geneva Motor Show in front of its European public for the first time.
Now, the new GLE Coupe is ready to head to Mercedes showrooms after the car officially entered production at Tuscaloosa plant, a Mercedes plant that was founded in 1995 and started production of the M-Class in 1997. Besides the models GLE and GL, Plant Tuscaloosa has built the C-Class sedan since 2014.
Mercedes-Benz has dubbed 2015 as the year of the SUV for the brand, with the majority of its SUV portfolio being renewed, including the model update of the GLE (former M-Class). Mercedes-Benz U.S. International, Inc. (MBUSI) today celebrated production of the first customer-ready all-new GLE Coupe.
“The production launch of the GLE Coupé is an important milestone in our growth strategy. In 2015 we will renew almost our full SUV portfolio and have therefore built up our capacities in the U.S. Together with the C-Class, we will produce more than 300,000 vehicles in Tuscaloosa this year,” said Markus Schäfer, Member of the Divisional Board of Management of Mercedes-Benz Cars, Production and Supply Chain Management, at the ceremony held to celebrate the production launch of the new model in the Mercedes-Benz plant Tuscaloosa. 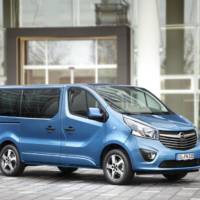 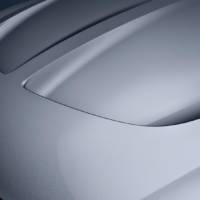