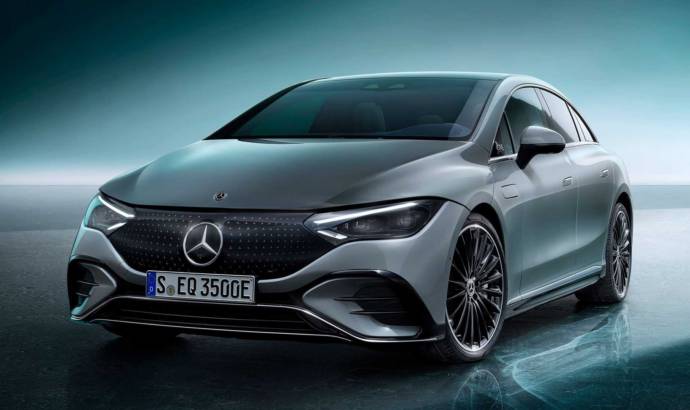 Mercedes-Benz has officially unveiled the all-new EQE. It is, as the name suggest, the electric version of the current E-Class. But, don’t be fooled by the name, because the car is more than that.

The new Mercedes-Benz EQE is built on a special platform made for electric cars, and on the design side it looks pretty much like the EQS. As a result, it is a new kind of car, which combines the aerodynamic of a coupe, with the traditional features of a sedan.

The new EQE is 4.9 meters long and has a wheel base of 3,122 mm. For start, the new EQE will be offered only in one version: EQE 350. This variant uses a 90.6 kWh batteri pack and 288 horsepower electric motor which powers the rear wheels. Soon, the EQE will be available with a 4Matic all-wheel drive variant which, of course, will use two electric motors.

According to Mercedes-Benz, the EQE will have a range of more than 650 kilometers, and it will be able to charge from 10 to 80% in just 31 minutes using a DC fast charging. 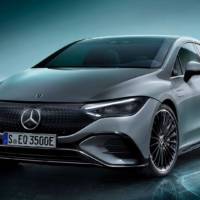 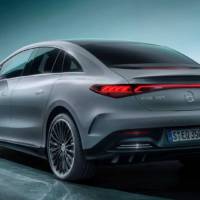 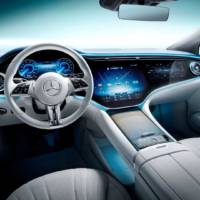 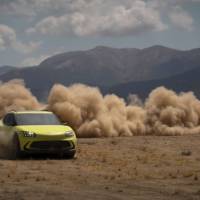 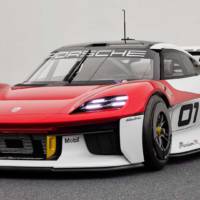