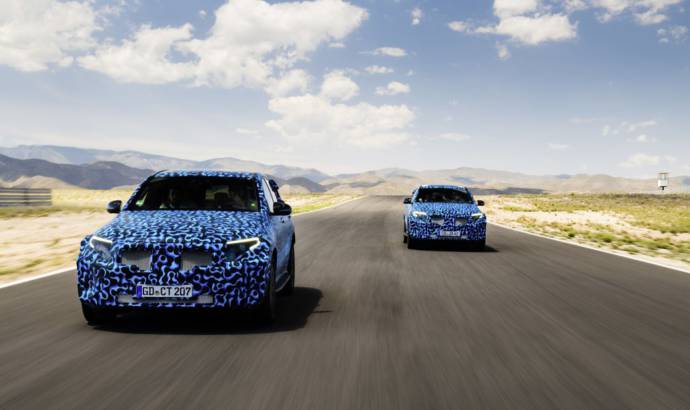 Mercedes-Benz EQ C will be unveiled on September 4

We have announced you that Audi will unveil its first electric SUV, the E-Tron in San Francisco on September 17. Well, well, the guys from Mercedes-Benz have similar plans.

According to the German car manufacturer, their first fully-electric SUV will be unveiled on September 4. The name of the SUV is EC Q and it will be unveiled at the @me Convention in Stockholm, Sweden.

In this condition we assume that the general public premiere will take place at the upcoming Paris Motor Show which will open its gates in October.

We don’t have much specifications on the new Mercedes-Benz EQ C but we know that the dual motor, all-wheel drive powertrain can do 0 to 100 km/h in less than 5 seconds and it will be able to travel at least 400 kilometers with one charge. 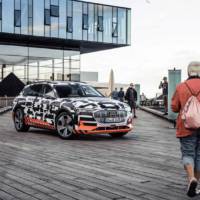 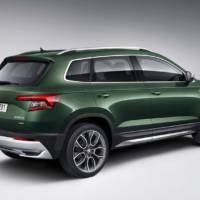