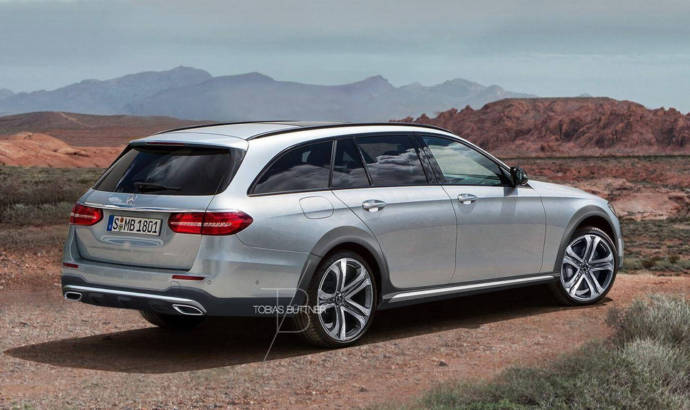 A few days ago, Mercedes-Benz has published the results of the first half of the year. Also, they have published some details about the future model. As a result, we have found out that the German car manufacturer will unveil in 2017 the new GLA Coupe, S-Class facelift, the pick-up model and the E-Class All Terrain.

As a result, Tobias Büttner has designed a rendering of the upcoming E-Class All Terrain. As you already know, the model is designed to compete against the Audi A6 Allroad and will feature a bigger ride height and special protections under the body. It will obviously come as standard with a 4MATIC all-wheel-drive layout.

SEE ALSO:  Mercedes-Benz GLA launched in the US

The model will be unveiled in the first part of the year, which means that the E-Class All Terrain will be admired during the 2017 Geneva Motor Show. 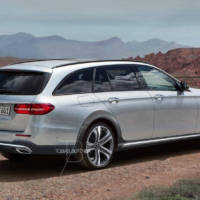 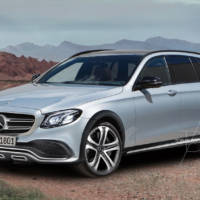 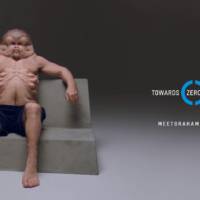 PREVIOUS 24 Jul 2016
He is Graham, the only person designed to survive on our roads 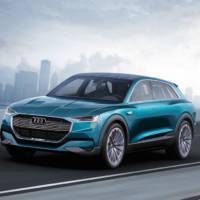