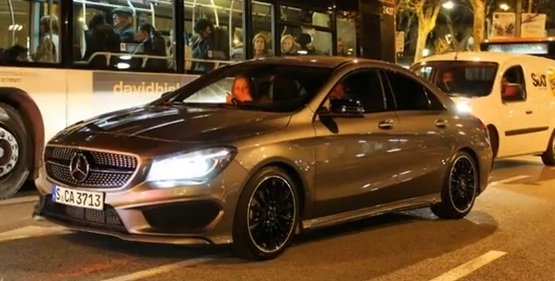 Mercedes will finally pull the covers of its CLA45 AMG, the high-performance version of the entry-level CLA, at the 2013 New York Auto Show.

Mercedes-Benz has made sure everyone has gotten a good look at its upcoming car by posting its own spy photos on its official Facebook page.

Now we don’t have many details but we suppose that power will come from a 2.0-liter, 4-cylinder turbocharged engine producing 335 HP and 400 Nm of torque. With this features, the new car should slash the 0-62mph time in about 5 seconds.

Official infos should come around March 29 when the 2013 New York Auto Show starts. 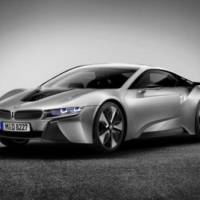 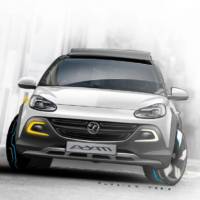