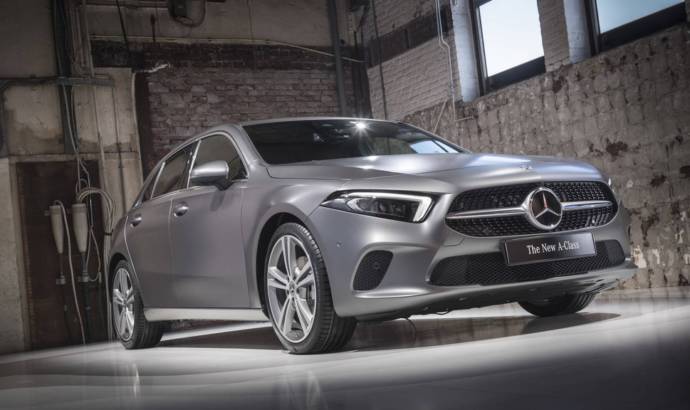 A few weeks ago, Mercedes-Benz announced the introduction of the new A-Class on the assembly line in Rastatt factory. Now, the German car manufacturer has another surprise for its fans.

The new A-Class will also be built in Hungary, at the Kecskemét plant. Located approximately 90 kilometers away from BUdapest, this is the first factory to roll out the new A-Class outside of Germany.

In Kecskemét, Mercedes-Benz is also producing the CLA and CLA Shooting Brake. The Kecskemét plant has 100.000 square meters and about 4.000 employees. Last year, in Kecskemét were produced about 190.000 cars.

The first production model to roll-off the assembly line in Kecskemét factory was the B-Class in 2012. A year later, Mercedes-Benz introduced the CLA and in 2015 the CLA Shooting Brake. 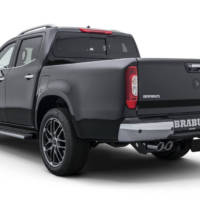 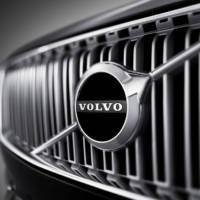 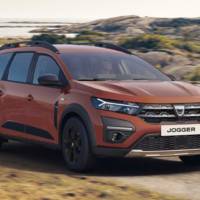 Jogger is the first Dacia with a hybrid...
0
51
Compare