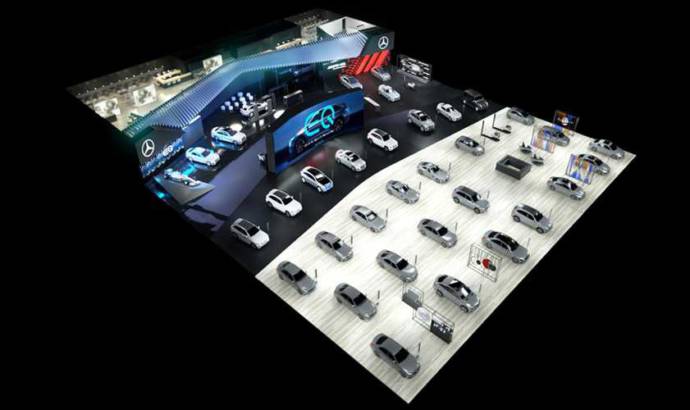 Mercedes-Benz has published the 2019 Geneva Motor Show line-up. The German car manfuacturer will have a lot of exhibits but there are a few which will be extremely important.

On the top spot will be the revised GLC facelift. The model will get a modified front end with some modern tweaks, a new interior which will mimics the one seen on the new GLE and, of course, new engines.

The second most important premiere will be the new generation CLA Shooting Brake. On the design side we will see the front part of the new CLA, while at the back there will be some interesting modifications compared to the old model. The interior will be the same as the one seen on the new CLA, while the engine line-up will be borrowed form the new generation A-Class.

Another important model which will be showcased during the 2019 Geneva Motor Show is the new V-Class. Alonside this one we will see the new EQV concept, an electric prototype that will serve as a muse for an upcoming electric MPV.

Last, but not least is the upcoming Formula E car which will be used in the 2019/2020 season, the first when Mercedes-Benz will compete. 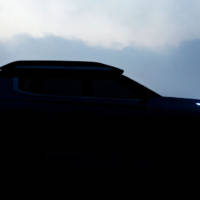 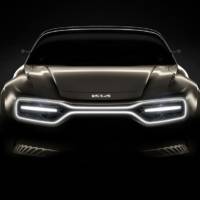