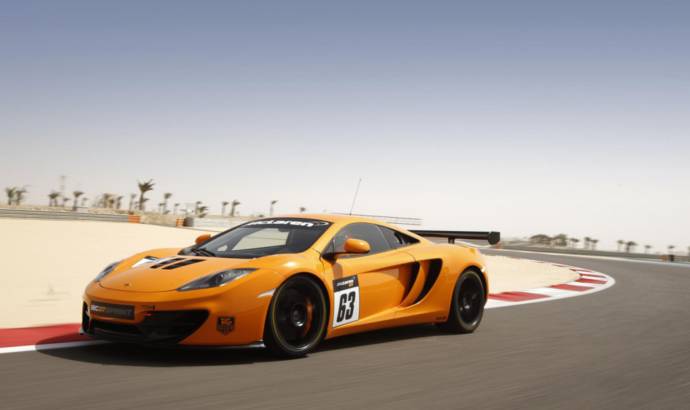 The British car maker McLaren has unveiled the track-only 12C GT Sprint. Even though the car can’t go as fast as the 12C GT3 or the 12 GT Can-Am Edition, it can give you a lot of emotions.

The British engineers have come with a lower suspension, some Pirelli tires and a more robust cooling unit.

Under the hood, the turbocharged 3.8 liter V8 unit can now deliver 616 horsepower. On the outside we see a new front bumper and cooling ducts, 19 inch OZ wheels and because we are talking about a track version a roll cage.

The new McLaren 12C Sprint GT will make its first public appearance at the Goodwood Festival of Speed. According to McLaren, the new version will be made in 20 units and the price tag will be around 200.00 Ponds. 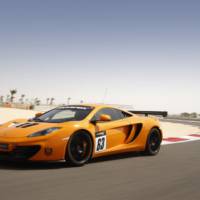 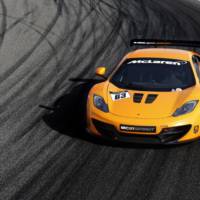 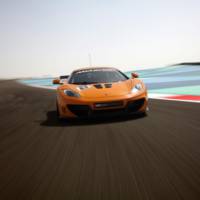 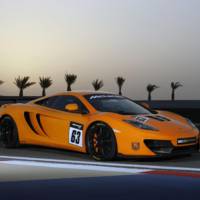 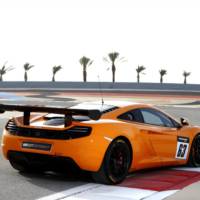 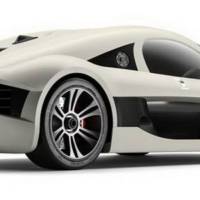 PREVIOUS 10 Jul 2013
The Belgium brand Minerva will be revived 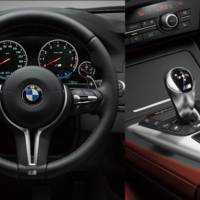