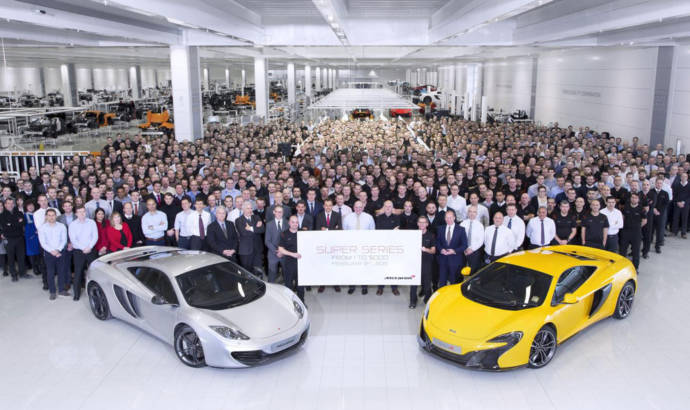 McLaren is celebrating its first production milestone, as the 5000 unit of its Super Series car is off the line. The Super Series is its range of sports cars based around the MonoCell carbon fiber chassis.

The McLaren Super Series forms the core range of McLaren supercar offering and sits above the recently announced Sports Series in the model hierarchy. The Super Series include the MP4-12C, the MP4-12C Spider, the 650S and the China-exclusive 625C. The range will be extended during this year Geneva Motor Show, with the introduction of the McLaren 675LT.

The 5,000th car, a Volcano Yellow 650S Coupe commissioned for a customer in Australia rolled from the assembly line in the McLaren Production Centre on Monday 2nd February. It was joined at the end of the production line by the first production 12C, which has now become part of the McLaren Heritage Collection.

Production of the 12C began at the start of 2011, with these early models assembled by approximately 30 employees in a designated manufacturing facility within the McLaren Technology Centre. It is now a home to over 500 employees working across the manufacturing and logistics operations.

In March 2014, the assembly line was updated to accommodate the production requirements for the new McLaren 650S in response to strong customer demand. 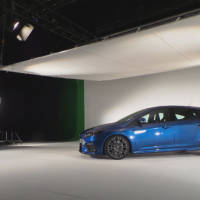 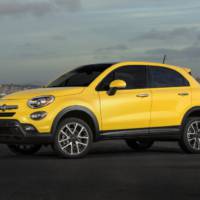