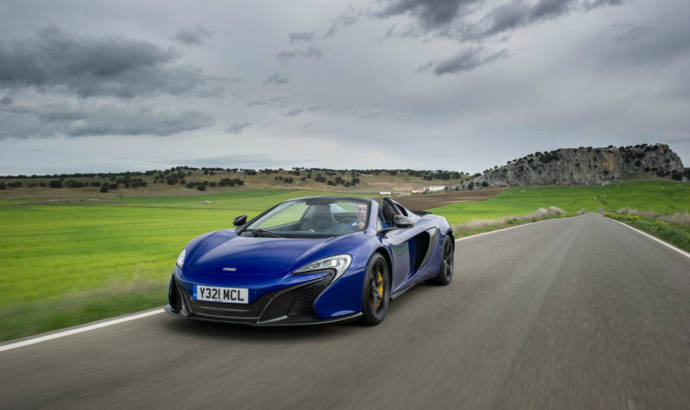 McLaren will expand its range with the introduction of a new entry-level model, positioned below the current 650S, which was also introduced this year, in March, during Geneva Motor Show. The new sports car, internal codename known as P13, will be called Sports Series when produced next year (as McLaren states in the press release).

The launch campaign will plot the history over 13 chapters of true game-changing – Black Swan – moments from around the world and within McLaren’s. Over the course of the coming weeks, McLaren Automotive will be using the hashtag #BlackSwanMoments to tell stories that have truly changed and challenged people’s beliefs.

As you would expect from a company that has an immense heritage in Formula 1, McLaren will use some technology found in its racing cars. It will feature a carbon fibre chassis and mid-mounted V8 engine.

According to McLaren, the new model will be introduced in the second half of next year, with some more public, during the Frankfurt Motor Show, in October. 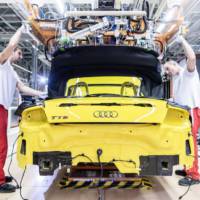 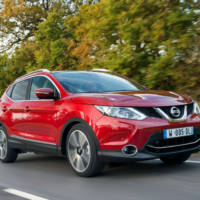