Home / Car News / McLaren Speedtail is the fastest McLaren ever made 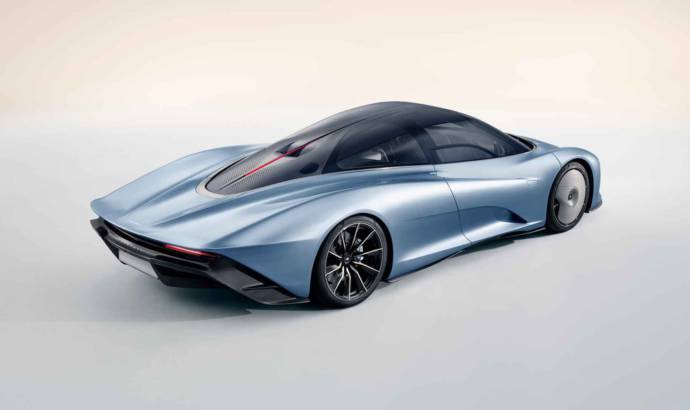 McLaren Speedtail is the fastest McLaren ever made

McLaren has unveiled the all-new Speedtail. Known as a former replacement for the legendary F1, the new Speedtail comes with a hybrid powertrain.

McLaren didn’t give us details about the engines inside, but they have told us that the hybrid powertrain can deliver 1,050 horsepower. Also, the not to 300 km/h is done in 12.8 seconds, which is 3.7 seconds quicker than the McLaren P1.

More than that, the Speedtail has a top speed of 403 km/h which makes it the fastest production series McLaren ever made.

Inside the cabin of the Speedtail you’ll find a 1+2 configuration seats. The British car manufacturer has prepared 5 screens (2 for the cameras that act as rearview mirrors, 2 for the infotainment system and one for the instrument cluster). Also, the Brits have put some controls on the headliner as you will be able to see the transmission buttons and the windows controls. 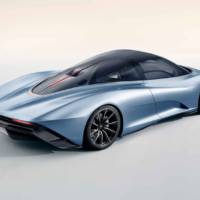 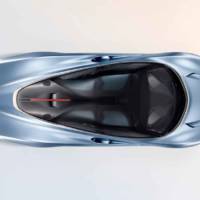 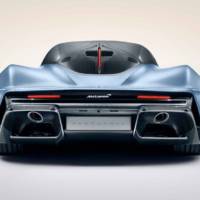 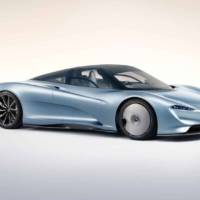 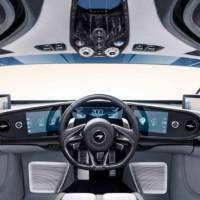 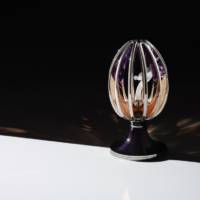 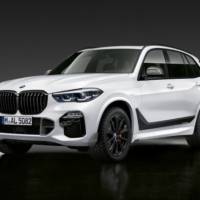