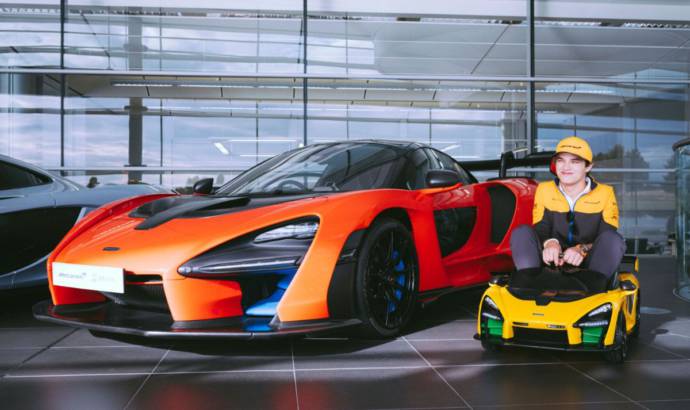 McLaren Senna ‘Ride-On’ is a toy for the little fans

Big boys with a huge amount of money can buy a McLaren Senna if they want an exclusive supercar. For small boys, Mclaren is offering an electric Senna.

Hot on the heels of the McLaren 720S ‘Ride-On’ launched last year, the new McLaren Senna ‘Ride-On’ is the ultimate accessory for younger performance enthusiasts. It is modelled on McLaren’s most extreme track car, the unparalleled abilities of which are reflected in it bearing the name of three-time McLaren Formula 1 World Champion, Ayrton Senna.

The McLaren Senna Ride-On is aimed at 3 to 6-year-olds, although McLaren’s own Formula 1 driver Lando Norris did manage to squeeze into the car and take it for a test drive, just to check he was happy with the way it drove.

The McLaren Senna ‘Ride-On’ features all the functions of last year’s popular 720S ‘Ride-On’, including working dihedral doors to allow easy access. Once inside, the young owner can begin their drive using an authentic push-button start which activates McLaren Senna engine sounds. Junior journeys can also be accompanied by music, played via an infotainment system that can access files from a USB device or SD card.

For precision handling, the model also features a working brake with brake light function. And while performance is understandably restricted compared to the real thing, the McLaren Senna ‘Ride-On’ is set to become one of the most coveted automotive toys of 2020 and beyond. Priced at $582 in North America, the McLaren Senna ‘Ride-On’ is available to order now at McLaren Retailers. 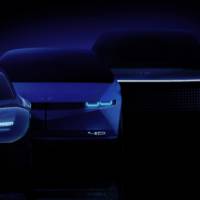 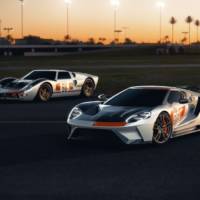