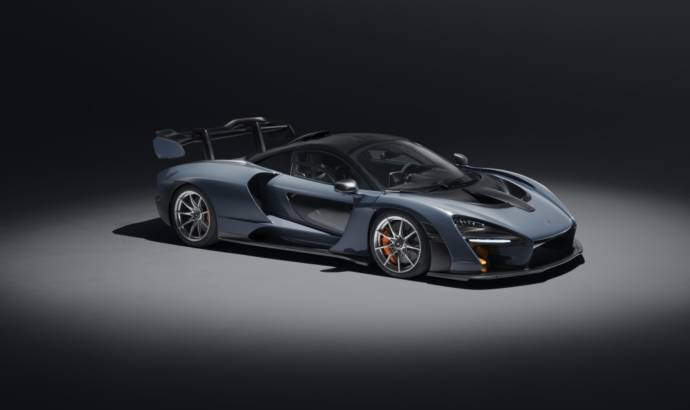 McLaren will use this year Geneva Motor Show to introduce us to a supercar that will blow up the auction houses in the far future. The all new McLaren Senna will be revealed at the Swiss motorshow and new technical information were released.

the McLaren Senna has been designed, engineered and developed to be the ultimate road-legal McLaren track car. With 800PS (789bhp) and 800Nm (590b ft) from its 4.0-litre, twin-turbocharged V8 – McLaren’ s most powerful-ever internal combustion engine in a road car – and the ability to generate a staggering 800kg of downforce, the 1,198kg McLaren Senna delivers the purest possible connection between driver and car.

The McLaren Senna is priced at £750,000 including taxes (UK). Just 500 will be built, each hand-assembled in a 300-hour process at the McLaren Production Centre in Woking, Surrey, England. All are assigned to buyers, the one remaining build allocation having been auctioned in December 2017 at a private event for McLaren customers. The winning bid was £2 million, with the proceeds going to the Ayrton Senna Institute. 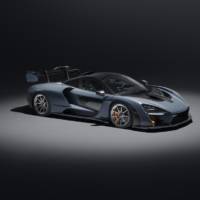 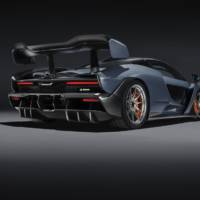 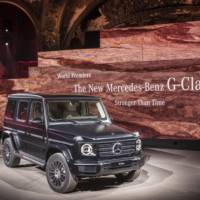 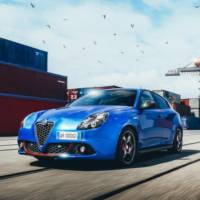