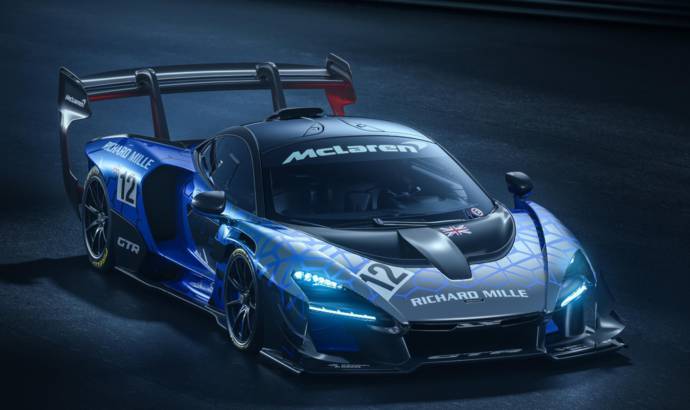 McLaren is ready for a new fantastic experience on track. Just twelve months after it was revealed as a concept car at the Geneva International Motor Show, the McLaren Senna GTR is revealed.

McLaren Automotive’s most track-focused Ultimate Series car has evolved in key areas to deliver on its promise of hypercar power and accessible handling with the aerodynamics and chassis of a thoroughbred racer. The result is a machine able to lap circuits faster than any McLaren outside Formula 1, providing its owners, of all abilities, with an unparalleled track driving experience.

The McLaren Senna GTR takes the road-legal McLaren Senna – already the lightest, most powerful and track-focused but road-legal car that McLaren builds – several steps further into the realm of ultimate performance. Without the constraints of road or racing regulations, the new Ultimate Series car is more powerful, weighs less, boasts an incredible 2,205lbs plus of aerodynamic downforce and uses suspension derived from McLaren’s GT3 race program.


With 814bhp and a lightest dry weight of 2,619lbs, the 684bhp-per ton power-to-weight ratio of the McLaren Senna GTR comfortably exceeds not only that of ‘regular’ McLaren Senna, but every other McLaren Automotive car for road or track currently in production.

Three powertrain modes are available to the McLaren Senna GTR driver:  Wet, Track and Race. The new Wet setting, which provides greater support from the ESP and ABS electronic systems, is particularly intended for use with wet tires. The transmission, which includes a Launch Control function, is the same, acclaimed 7-speed plus reverse Seamless Shift Gearbox (SSG) that features in the road-legal McLaren Senna.

The McLaren Senna GTR, which joins the McLaren Senna and McLaren Speedtail in the brand’s Ultimate Series, succeeds legendary predecessors the Le Mans-winning McLaren F1 GTR of 1995 and the McLaren P1 GTR of 2015 and keeps the name that honors the memory of three-times McLaren Formula 1 World Champion, Ayrton Senna.

Just 75 McLaren Senna GTRs will be built to customer order at the McLaren Production Centre in Woking, UK, with first deliveries commencing September 2019. Priced from £1.1 million plus taxes, all cars were allocated to owners within weeks of the order book opening following the McLaren Senna GTR Concept debuting at the 2018 Geneva International Motor Show. 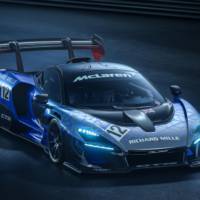 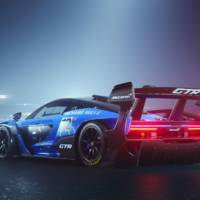 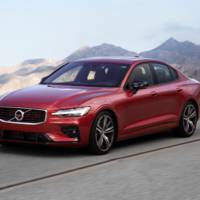 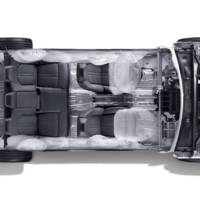