Home / Car News / McLaren readies the new GT3 contender, based on the 720S 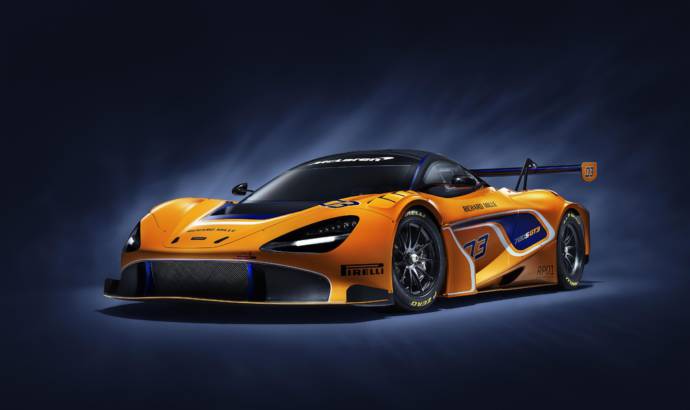 McLaren readies the new GT3 contender, based on the 720S

After it unveiled its newest car created by McLaren Special operations, the UK manufacturer is making important announcements for its motorsport fans. The new GT3 challenger, which is based on the 720S supercar, is being readied for its competition debut in 2019 when it will be eligible for all GT3 grids globally.

Track testing of the first GT race car to be developed by McLaren Automotive’s new customer racing division is well underway and will see the McLaren 720S GT3 test extensively across Europe, the US and Middle East. The first two development cars have embarked on the extensive, physical test programme, which will initially use tracks on both sides of the Atlantic, followed by an intensive Middle East programme before the end of the year.

As with the road car, at the heart of the 720S GT3 is the light but immensely stiff carbon fibre MonoCage II chassis structure. A race-prepared version of the M840T 4.0-litre twin-turbo V8 engine provides the power.

Announced in November 2017, the McLaren 720S GT3 race car is on schedule to make its competition debut in 2019. The price of the 720S GT3 is confirmed at £440,000 Ex-Works, and McLaren will look to enter strategically important global championships with the first examples of the latest GT3 challenger through engaging with customer teams. When the 720S GT3 carries the McLaren banner into customer GT3 racing in 2019, it will join the McLaren Sports Series 570S GT4 race car, which claimed eight championship titles in its debut season in 2017, and has now recorded more than 50 class wins in the hands of customer teams globally. 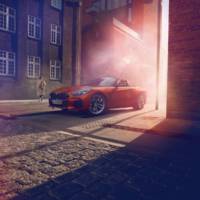 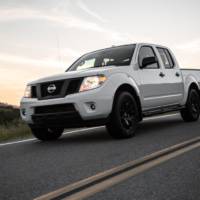