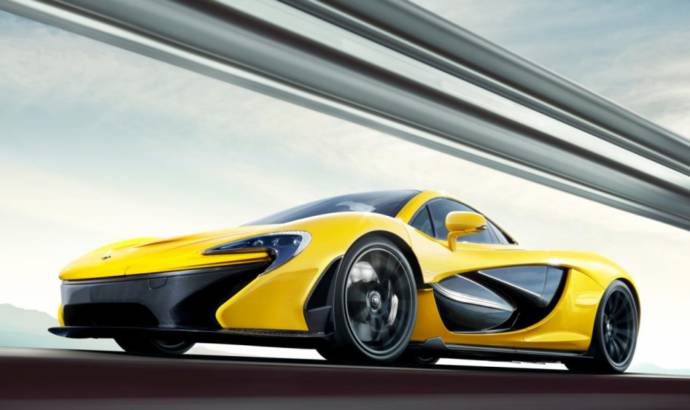 When the British car manufacturer McLaren had revealed the P1, every petrol head was like "WOW". Today, after half of year after the Geneva unveiling McLaren announces that only a few P1 units are still available out of the 375 total.

According to McLaren, the available units designated for the Middle East, Americas and Asia Pacific were sold out. Only if you are in Europe you will probably get this astonishing supercar.

To keep the P1 exclusive to each region, McLaren sais it won’t sell the Europe units in other regions.

According to some rumors, between 80 and 90 percent of P1 customers choose to customize their supercar through the McLaren Special Operations program. 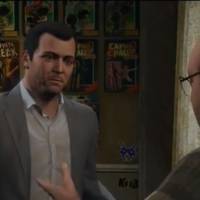 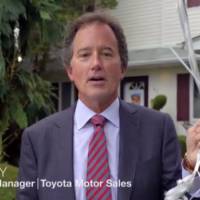 NEXT 30 Aug 2013
VIDEO: This is how Toyota rewards its 50 millionth customer in the US