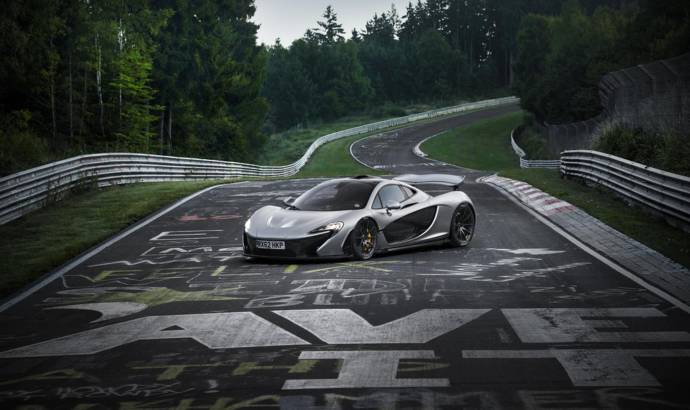 The McLaren name was born on the racetrack and, 50 years on, is the most successful name in global motorsport. That desire and determination to push for every extra tenth of a second, and obsessive focus on perfection, has seen the final development objective for the now sold out McLaren P1 achieved: a sub-seven minute lap time of the Nürburgring circuit.

From the outset, the McLaren P1 has been developed with one clear goal: to be the best driver’s car on both road and track. To achieve this, the development programme has focussed on ensuring the McLaren P1 pushes the boundaries in terms of sheer performance, with testing carried out in some of the harshest conditions around the world. But one challenge remained, and that was arguably the toughest of them all.

20.8 kilometres driven at an average speed in excess of 178 km/h. Sounds easy, until you add in more than 150 corners, 300 metres of elevation changes and cornering forces of up to 2g. All in less than seven minutes.

The Nürburgring-Nordschleife is the toughest test track to measure the all-round performance of any car. And among the McLaren P1™’s performance targets, which included accelerating to 300kph (186mph) in less than 17 seconds onto a limited top speed of 350kph (217mph), was to achieve a sub-seven minute time around the German circuit.

No mean feat for a stripped out, track-focussed racing car, let alone a production car on standard road tyres, that offers superior levels of ride comfort and all round ability on road.

Sub-seven minutes – that calculates as an average speed of at least 178 km/h (111 mph) around the 20.8 kilometre (13 miles) circuit. And not just any circuit. One that includes some of the longest straights, tightest bends, steepest inclines, and more changes in road surface than any other circuit.

The Nürburgring, or the Nürburgring-Nordschleife to give it its full name, is one of the most fearsome circuits in the world. The 20.8 kilometre ribbon of tarmac through Germany’s Eifel Forest was a date on the Formula 1™ calendar up until 1976, when it was dropped from the championship on safety grounds after the crash that nearly cost Niki Lauda his life. That race, as depicted in the recent Hollywood blockbuster Rush, saw James Hunt claim pole position and overall race victory for McLaren, on his way to becoming world champion. The stage was set 37 years ago – McLaren: P1 at the Nürburgring.

A challenging mixture of off-camber corners and tight, technical sections finished with the 3.5 kilometre long Döttinger Höhe straight means a compromise between high downforce for optimised cornering and low drag for improved top speed for the ultimate lap.

Every lap, with its 154 corners and dramatic elevation and direction changes, is the ultimate challenge to both car and driver, and demands an optimised set up and full commitment and concentration.

The Supernova Silver example of the McLaren P1, codenamed XP2R, was driven the 390 miles from Woking, England across to the Nürburgring ahead of this final development test phase, underlining the car’s unique road-to-race ability. On arrival at the track, ‘Race’ mode extended the active rear wing by 300mm, dropped the ride height by 50mm and saw the RaceActive Chassis Control suspension system stiffen by 300 percent – a fully-focussed track car at the push of a button. 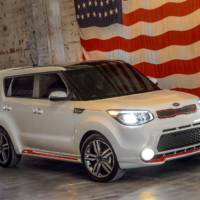 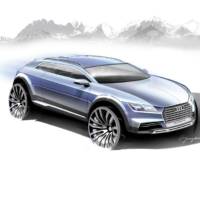