Home / Car News / McLaren P1 is getting closer to its clients 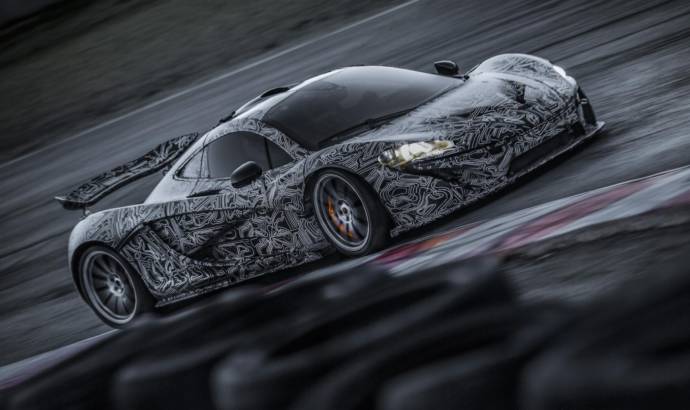 McLaren P1 is getting closer to its clients

The McLaren P1 was unveiled to the world as a design study at the Paris Motor Show in September 2012. Since then, development of the technology beneath the carbon fibre skin has continued.

The development team worked closely with McLaren Automotive technology partners on bespoke components and developments, including Akebono on a highly-efficient braking system, Pirelli on high performance tyres and Mobil 1 on leading cooling, lubrication and hydraulic fluids.

The striking camouflage being worn on the development cars was designed in-house by the team behind the shape of the car. The graphic incorporates the outlines of famous circuits from across the world, each of which is significant in the history of the brand. 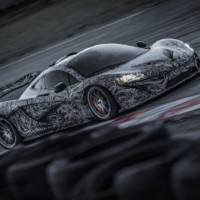 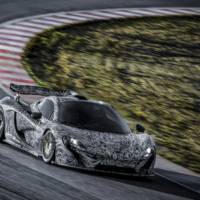 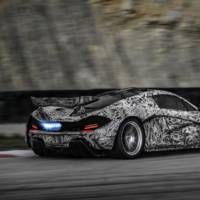 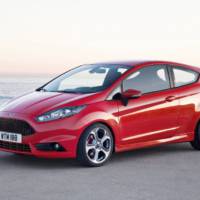 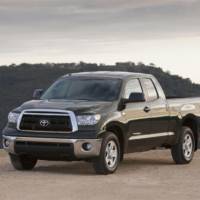