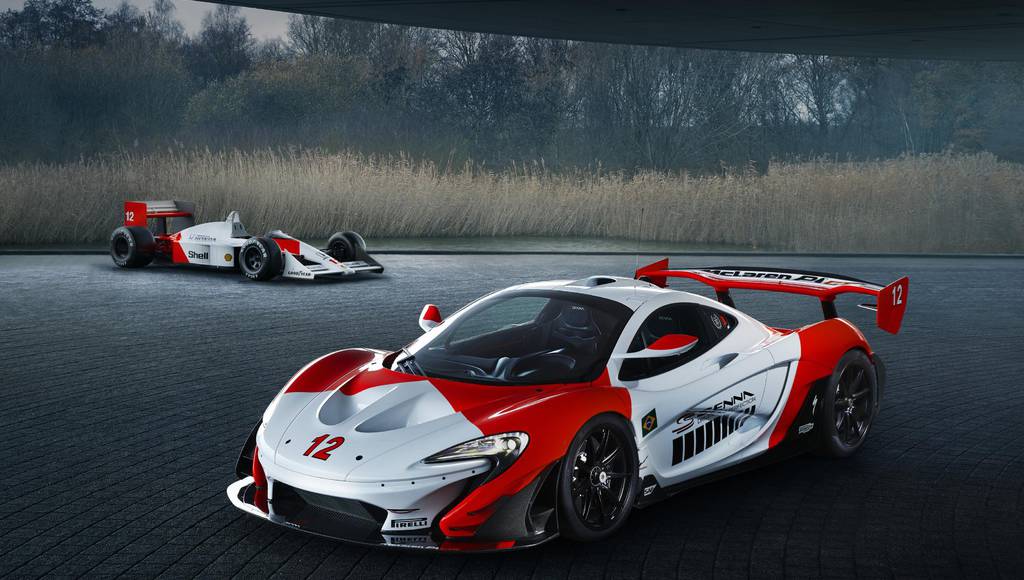 The name of Ayrton Senna is deeply connected with the McLaren brand. So McLaren is using every chance to evoque the popularity of Senna and his heritage. The most recent achievement is a unique McLaren P1 GTR bespoke project created to mark the 30th anniversary of Ayrton Senna’s maiden Formula 1 World Championship.

The McLaren P1 GTR is liveried in the iconic colours of then-sponsor Marlboro – synonymous with McLaren for more than 20 years – as they appeared on the MP4/4 that propelled him to the first of three F1 titles.

The car was commissioned by a McLaren collector who was inspired by Ayrton Senna from a young age and wanted to create a tribute that echoed the Brazilian’s trademark perfectionism. Working in close collaboration with the MSO team over the past three years the owner oversaw every detail of the project, resulting in a car worthy of Senna himself.

The core colours are the famous McLaren Rocket Red and Anniversary White that echo those of the Marlboro brand. Detailing includes the Senna Brand Trademark on the front splitter as well as in front of the air intake and each door, with the ‘Senna’ script and ‘Driven to Perfection’ slogan on the doors and intake.  The doors also show the Brazilian flag and the bar code used in lieu of Marlboro script when required by advertising restrictions.

More than 800 hours was spent on painting and other external points include Senna’s 1988 race number ‘12’ on the nose, bespoke 30th anniversary laurels behind the side windows and discreet branding acknowledging a range of McLaren technical partners past and present.

The multi-function McLaren P1 GTR steering wheel has been trimmed in Alcantara® with stitching colour-matched to the wheel of the MP4/4. Alcantara® has also been used for the facia cover panel.


Senna branding on the steering wheel and passenger dash panel is accompanied with a thin red stripe running along the door panels and dash, whilst both driver and passenger sit on Super Lightweight Racing Seats developed for the McLaren Senna, contributing to a weight-reduction regime.

MSO has also created a bespoke crash helmet to the customer’s commission, to complement the livery of the car. 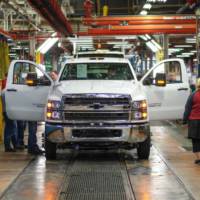 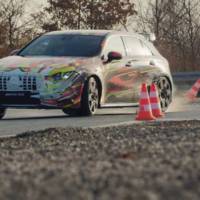