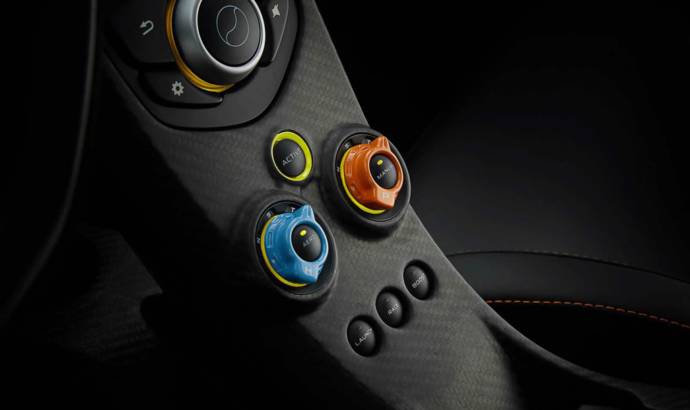 If you have enough money, McLaren Special Operations can make you a car that will sure stand out from the crowd. Miles Nadal, one of the world’s most famous businessman and philanthropist ordered a McLaren P1 and wanted some special treatments.

So McLaren tried to come up with something special like blue and orange exterior paint scheme, inspired by the famous McLaren F1 GTR performance car. There is a lot of orange on the outside, but nothing too much: there are orange calipers while the front splitter, side skirts and rear diffuser feature subtle orange inserts.

Some treatment for the interior, where McLaren Special Operations changed some controls and customized the seats for a special feeling. As we all know, the McLaren P1 is company’s first hybrid supercar, ready to be offered to a limited number of clients: only 375.

Fitted with a twin powerplant powertrain generating 916 PS (903 bhp) from the highly efficient 3.8-litre twin turbo V8 petrol engine and the lightweight electric motor, the McLaren P1 storms from a standstill to 100 km/h (62 mph) in just 2.8 seconds, and hits 200 km/h (124 mph) in 6.8 seconds – quicker than many hot hatches reach half that speed. 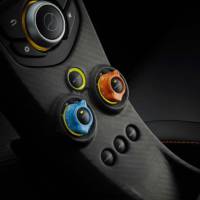 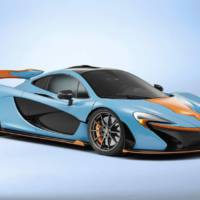 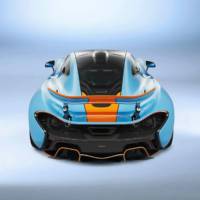 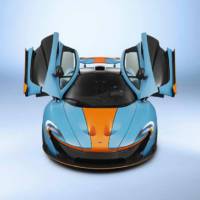 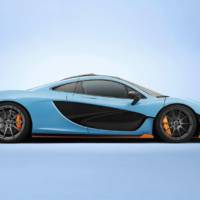 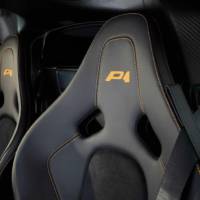 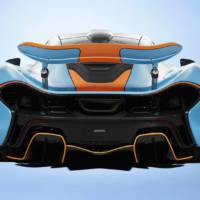 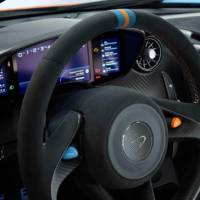 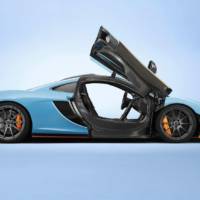 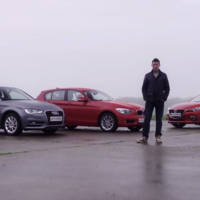 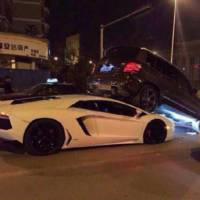 NEXT 22 Dec 2014
The most hilarious Lamborghini Aventador crash