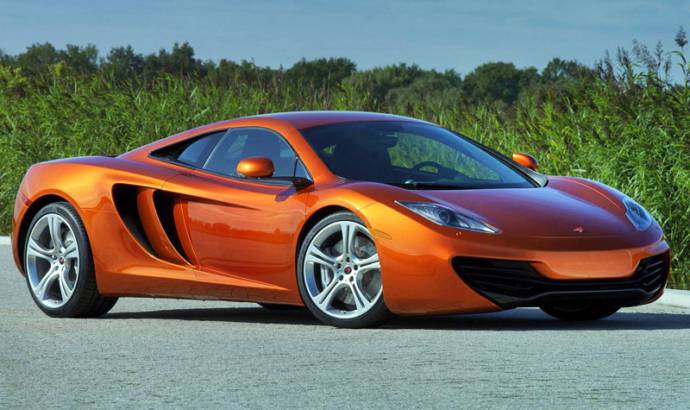 McLaren Automotive has officially opened its doors to the Nordics, with the official opening of McLaren Stockholm. The latest retail location for McLaren, being operated by sports car specialists Autoropa, was announced last year and marks the continued expansion of the European sales network for the British brand.

Operating as McLaren Stockholm, Autoropa was selected last year to represent the brand across the Nordic region and began selling the 12C in June 2012.  The company is a fully serviced importer and seller of exclusive sports cars with showrooms and service workshops in Stockholm and Malmö. They are one of a very selective group of companies to be an authorised service partner for the McLaren F1 supercar.

David Brimson, McLaren’s Automotive Regional Director for Europe explains: “We are very pleased to officially open McLaren Stockholm, and give the opportunity to customers in the Nordic countries to experience our products and discover the brand’s philosophy. Autoropa is the obvious partner with its excellent knowledge of the market but also its target to deliver the highest service to customers.” 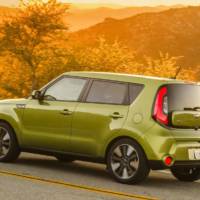 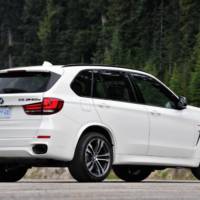