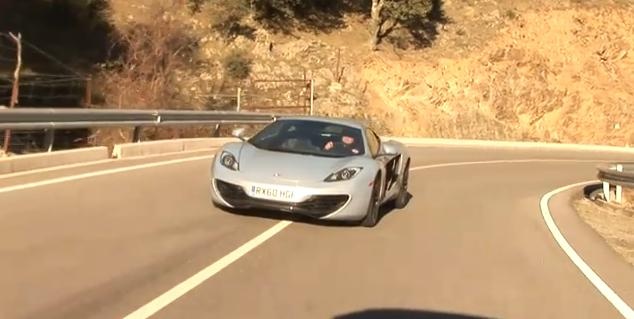 The first Mclaren MP4 12C review comes from Autocar who drove the British sportscar for over 2000 miles, both on track and public roads before telling us the final verdict.
The Mclaren MP4 12C is faster than a McLaren F1 up to about 160 mph, is able to sprint from nought to 60 mph in 3.1 seconds, and its power comes from a 3.8-litre V8 developing 592 HP and 479 lb-ft of torque which is linked to a dual clutch paddle shift gear box. Its overall weight is 1336 Kg, and Autocar’s journalist says the McLaren MP4 12C feels like a Nissan GTR, meaning it has incredible grip combined with lightning-fast acceleration.
He also says the Mclaren MP4 12C is above the Ferrari 458 Italia in terms of performance, although it does not create the same emotions as the Maranello model.
Watch the Mclaren MP4 12C review video after the jump. 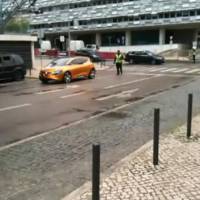 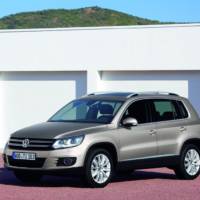