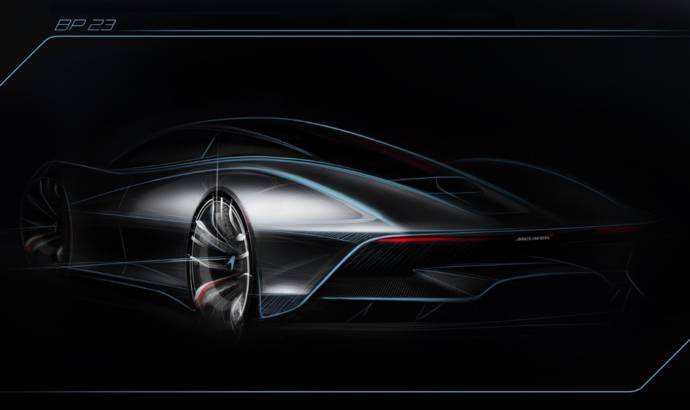 McLaren is decided to go again against hypercars. Its latest target will be the Valkyrie hypercar, announced by Aston martin and Red Bull. To be sure it will manage to surpass its rival’s performances, McLaren invests a lot in aerodynamics.

They have released a new design sketch of the forthcoming ‘Hyper-GT’. Codenamed BP23, the car will be the most powerful and most aerodynamic road-going McLaren ever produced.

Development of BP23 is currently underway at McLaren Special Operations (MSO), the bespoke division of McLaren responsible for designing and crafting the new addition to the McLaren Ultimate Series product family. The BP23 codename is taken from the car being MSO’s second Bespoke project and it having three seats.

SEE ALSO:  McLaren Senna made entirely out of Lego bricks

Production will be limited to 106 examples, the same volume as the McLaren F1. BP23 owners will work alongside MSO to select colours, trim materials and other points of personalisation unique to them.

The first examples of BP23 are expected to be delivered in 2019. 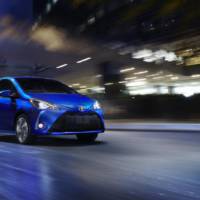 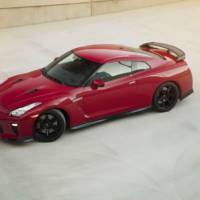