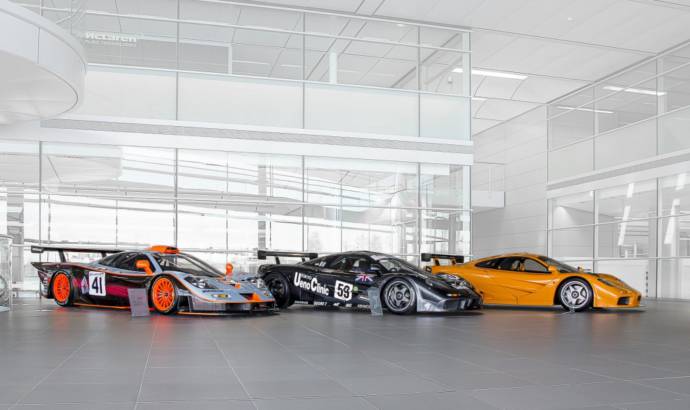 As teams and drivers prepare for this weekend’s running of the famous 24 Hours of Le Mans, McLaren is proud to confirm that the 1995 race-winning McLaren F1 GTR will take to the Goodwood Hill at this summer’s Festival of Speed. The all-conquering chassis F1/01R will be joined by the one-off prototype of the McLaren F1 LM, famously built to honour the victory and five finishing cars at the French endurance event, and also the Gulf-liveried McLaren F1 GTR ‘Longtail’ which claimed second place at Le Mans in 1997.

Completing the Le Mans-inspired line-up will be the McLaren F1 GTR ‘Longtail’, chassis F1/20R, finished in the famous blue and orange Gulf livery. The F1 GTR ‘Longtail’ was built for the 1997 season, and takes its name from the revised bodywork which provided further levels of downforce, and reduced drag, over the previous generation models. The new model claimed further notable race victories throughout the season and chassis F1/20R, driven by Pierre-Henri Raphanel, Jean-Marc Gounon and Anders Olofsson, claimed class victory and another podium finish overall for McLaren at the 24 Hours of Le Mans with a hard-fought second place.

The addition of these three iconic models from the McLaren collection follows the announcement that the McLaren P1 will also make its global dynamic debut at the Festival.

The full line-up for the 50th anniversary celebrations for McLaren at the 2013 Goodwood Festival of Speed will be announced in the coming weeks. 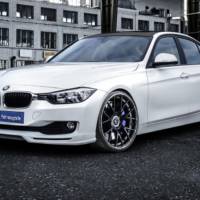 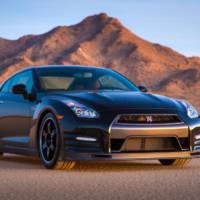