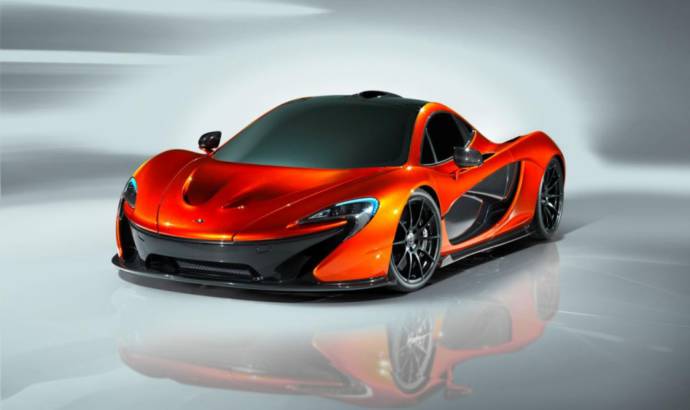 McLaren Automotive has released the first official photos and details about the new P1. We talk about a concept that previews the production version of the F1 successor, a supercar that will go on sale within 12 months.

"The McLaren P1 will be the result of 50 years of racing and road car heritage. Twenty years ago we said the supercar performance bar with the McLaren F1 and our goal with the McLaren P1 is to redefine it once again." said Ron Dennis, McLaren Automotive Executive Chairman.

The McLaren P1 will be displayed next week in Paris and until then we have no technical data. Under the hood is likely to see a tuned version of the MP4-12C’s V8 3.8 liter bi-turbocharged unit mated with two electric engines that produces a total output of 963 HP.

"Our aim is not necessarily to be the fastest in absolute top speed but to be the quickest and most rewarding series production road car on a circuit. It is the true test of a supercar’s all round ability and a much more important technical statement. Our goal is to make the McLaren P1 the most exciting, most capable, most technologically advanced and most dynamically accomplished supercar ever made." said Antony Sheriff , McLaren Automotive Managing Director. 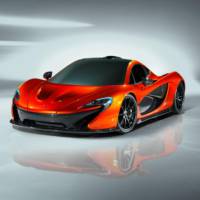 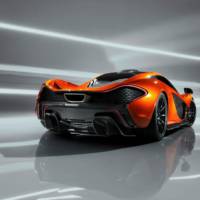 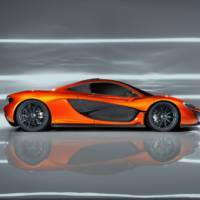 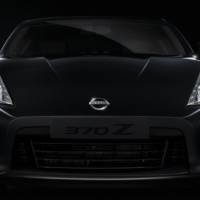 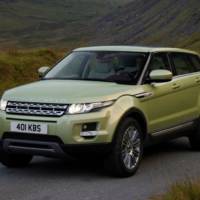