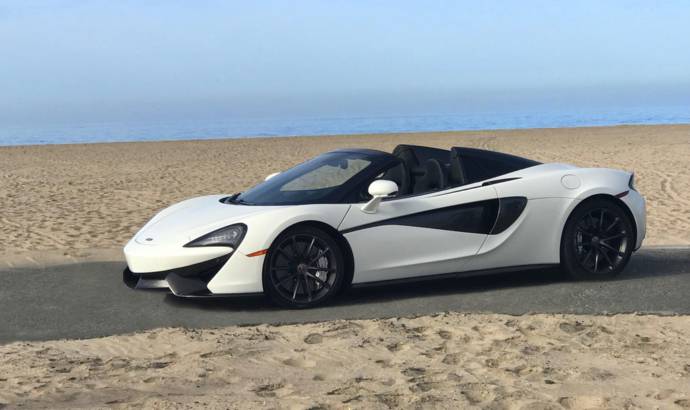 McLaren celebrates 5000 cars sold in US

Launched as an outsider and regarded as too small to compete with impressive names like Ferrari or Lamborghini, McLaren managed to surprise everyone. It rapidly became one of the most desired brand thanks to its supercars. US was an important market.

And now McLaren Automotive North America is celebrating a significant milestone in the automotive sportscar and supercar brand’s short yet illustrious history, with the delivery of its 5,000th car in the North American market. The 5000th car, a Silica White 570S Spider, was delivered this week to California-based customer Dr. Gary Leach.

McLaren Automotive retailed its first vehicle in North America in December 2011 and in less than seven years already represents more than a third of McLaren’s global sales tally.

Debuting in the U.S. in 2011 with the McLaren MP4 12-C and followed soon after by the 650S, 675LT and the iconic McLaren P1TM supercars, McLaren saw steady growth that doubled in 2016 following the introduction of the Sports Series line up. 2017 was another very successful year for the brand, and the region, with the addition of the 570S Spider and the Super Series, 720S.

Proud owner of the 5000th car to be registered in North America, Dr. Gary Leach, commented: “The McLaren 570S Spider really appealed to me as an amazing combination of a car that can be comfortable and enjoyable for a daily driver, but that has the performance, gearshift and brakes that will allow me to fully enjoy it on a track day.”

Currently McLaren Automotive has 22 retailers spread throughout North America, and plans are also in progress to extend the network with new retailers to be announced in the coming months. The brand is poised for further growth as new models come to market including the sold-out, track focused McLaren Senna later in 2018. As part of the company’s Track 22 business plan, McLaren will launch another 12 cars up to 2022, with half its range hybrid by then. 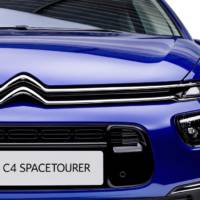 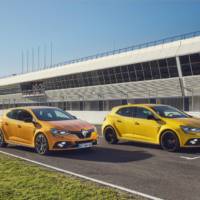