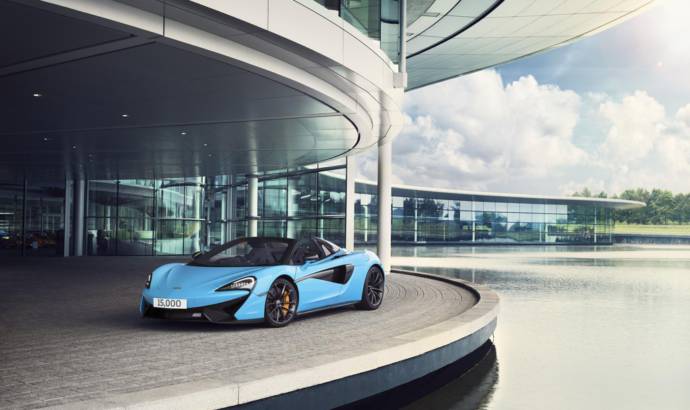 The dream of building a really fast car started with the McLaren F1, but then it faded away. Seven years ago, the light was on and McLaren was decided to play with the big guys, not only in performance, but also in numbers.

The 15,000th car, a 570S Spider in Curacao Blue from the company’s Sports Series family, represents a further significant milestone for the British sportscar and supercar brand, and comes less than 18 months after the 10,000th car was completed in December 2016.

The introduction of a second production shift in 2016 to meet rising global demand for McLaren vehicles has seen production double from around 10 cars a day to 20, with over 90 per cent of vehicles built in Woking exported to more than 30 markets around the world.

McLaren achieved record sales in 2017, selling a total of 3,340 cars. Demand has been stimulated by the launch of two new products, the 570S Spider within the Sports Series and the 720S within the Super Series.

Around two-thirds of sales in 2017 came from the Sports Series and one-third from the Super Series.

A new Ultimate Series model, the McLaren Senna, has recently entered production and the first of just 500 customer cars will shortly be completed. 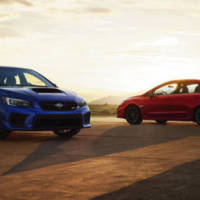 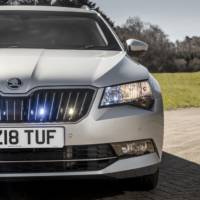 NEXT 29 May 2018
Skoda Superb offered with bullet resistant armour