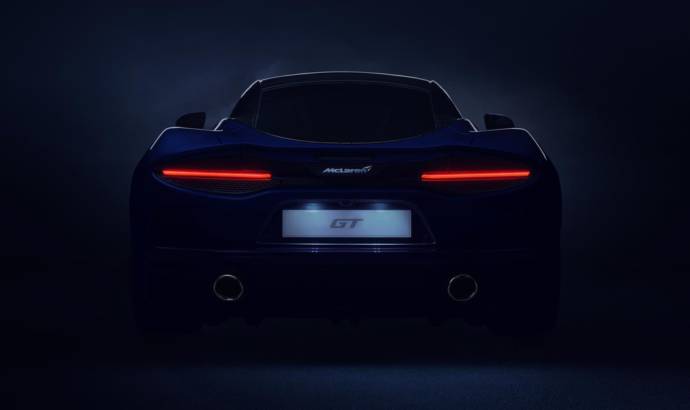 One of the most successful supercar manufacturers, with a fantastic evolution in the last years, is McLaren. One of the reasons McLaren is doing so good and selling so many cars is the comprehensive range. A range that will be expanded in the close future.

McLaren Automotive will next week unveil the latest addition to its expanding family of cars – the new McLaren GT.

Positioned alongside the existing McLaren Sports Series and Super Series, the McLaren GT is poised to redefine the rules of the Grand Tourer segment, introducing renowned McLaren engineering and dynamic attributes alongside high-quality materials and exceptional comfort.

The fourth new car to be confirmed under the £1.2bn McLaren Automotive Track25 business plan and the only Grand Tourer to share DNA with the McLaren Speedtail Hyper-GT, the new McLaren GT will be unveiled online in its full superlight beauty on Wednesday, May 15. 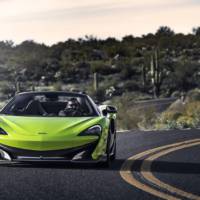 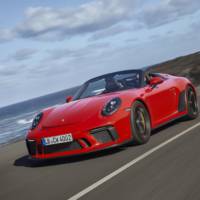