Home / Car News / McLaren announces the launch of a Hypercar GT, similar to the old F1 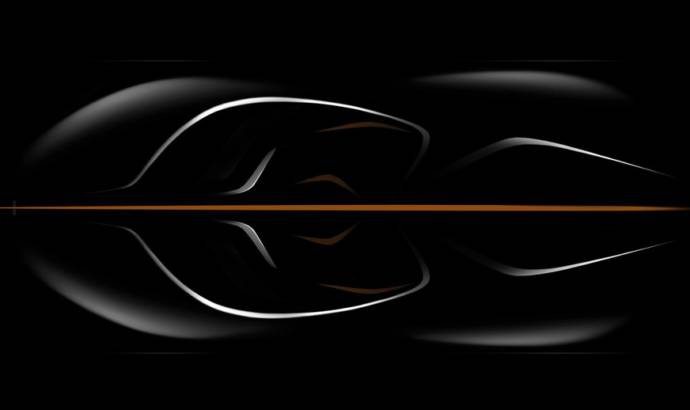 McLaren announces the launch of a Hypercar GT, similar to the old F1

Most of us dreamed of a McLaren F1 when we were kids. The car has an enormous price and is one of the most rare cars in the world. To benefit from this aura, Mclaren announced it will create a modern F1 car, exclusive as the first.

The project was already handed to MSO, McLaren Special Operations, who announced details of the world’s first Hyper-GT, which will be ”the most exquisitely crafted and luxurious McLaren to date.”

Development of the car, codenamed BP23, standing for Bespoke Project 2 and the car featuring three seats, will be done by MSO with production limited to 106 units, all of which have already been pre-sold.

Design work has already begun, with an ambition to deliver the first examples in early 2019.  Production is being capped at 106 units which is exactly the same as the number of McLaren F1s produced.

Future owners will work alongside MSO to create their own bespoke cars, selecting color, trim and other points of personalisation as they desire. Due to the exceptional nature of the project, all of the switchgear will bespoke and exquisitely crafted for this model.

Like the McLaren F1 and all of McLaren Automotive’s road and track cars, BP23 will feature dihedral doors, but for BP23 the doors will be powered for the first time with apertures extending into the roof. 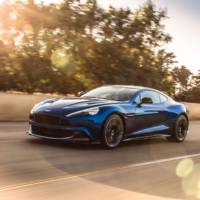 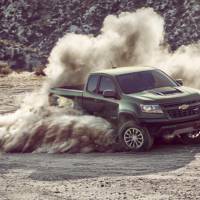