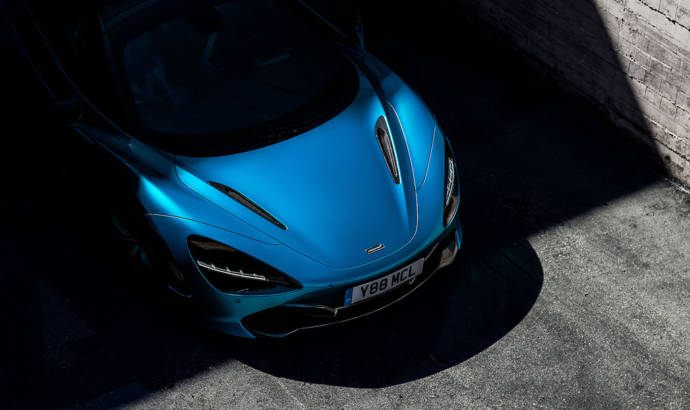 McLaren just published the frist teaser picture with the upcoming McLaren 720S Spider. For now all we know is that the British car manufacturer will unveil the car on December 8th. And that is all.

But according to our sources, we can come with some other info. The roof will be a hard top and it can be opened during running. More than that, the car will be heavier (+50 kilograms more than the coupe) and also it will be slower. But do not expect to see some compact class hot hatch time.

Under the bonnet you’ll have the chance to see a V8 4.0 liter twin-turbo engine that can deliver 720 horsepower and 770 Nm peak of torque. Just like the coupe, the new 720S Spider will come with a special seven speed automatic transmission. 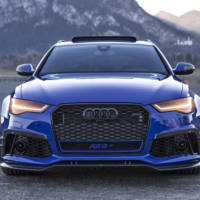 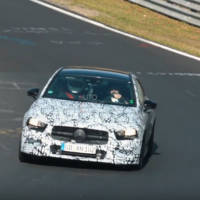