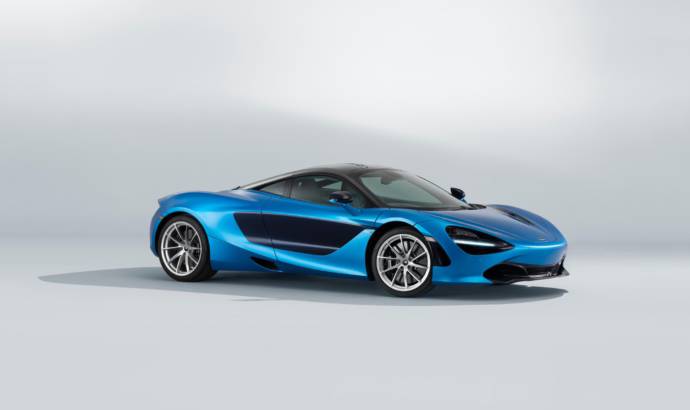 Along the new McLaren 720S Track Theme, the MSO division also prepared car inspired by the technical luxury of the sports car.

The 720S Pacific Theme by MSO was commissioned by McLaren Glasgow and delves into the blue of the world’s largest and deepest ocean for its inspiration. It is painted in Cerulean Blue, as featured on today’s McLaren Formula 1 car, with its door intakes finished in a darker Estoril Blue.

The interior of the 720S Pacific Theme features standard seats with bespoke blue inserts and contrast stitching. The finishing touch is a discreet blue centre band on the steering wheel.

The personalisation of the cars is completed by MSO dedication plaque in the cabin, reinforcing its status as bespoke commissions from McLaren Special Operations. 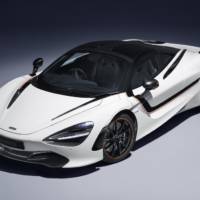 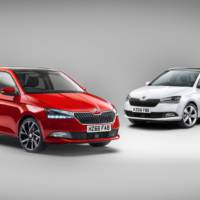