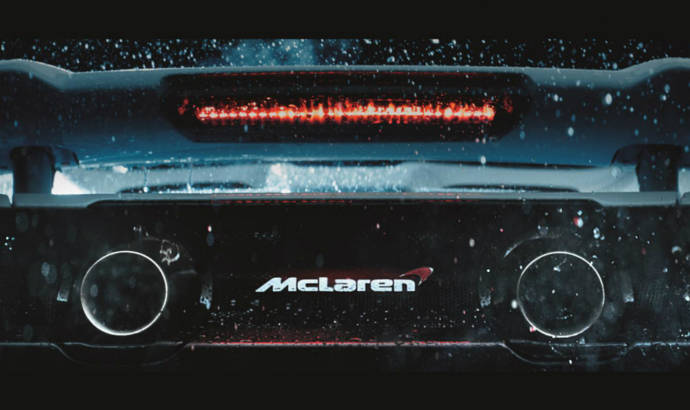 McLaren will use this year Geneva Motor Show to introduce its most powerful member of the Super series range: the all-new 675LT. The car was already teased through a first photo, and now the British manufacturer return with another movie, set to give you goosebumps.

These figures are produced by a heavily revised 3.8-litre twin turbo V8 featuring lightweight components and new turbos. A controlled torque delivery of 600Nm (443 lb ft) ensures optimized acceleration and traction from a standing start in first gear, rising to the full 700Nm available from 5,500-6,500 rpm, through each of the other gears. A redesigned crossover exhaust system, bespoke to the 675LT, is formed from lightweight titanium.

The new system is designed to optimize performance and reduce weight – another pillar of the LT ethos.
Besides the new improvements created for the engine bay, the 675LT also comes with 40 percent more downforce than the 650S, being aerodynamically optimized.

The 675LT, available as a coupe only, will join the core range of McLaren supercars later this year as a more track focused alternative to the established 650S Coupe and Spider.

SEE ALSO:  Artura will be the name of the upcoming McLaren hybrid supercar
Share this 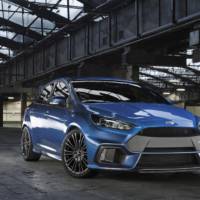 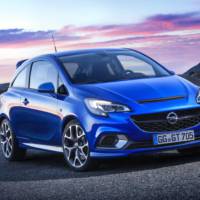