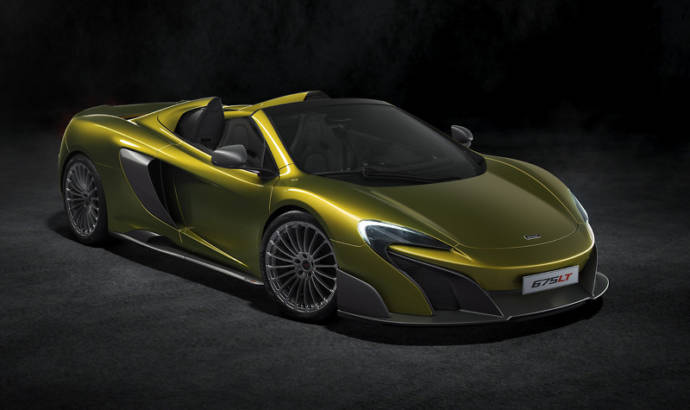 McLaren 675LT Spider is sold out

McLaren has announced that the 675LT Spider is officially sold out. The car managed this performance in less than a month.

The 2016 McLaren 675LT Spider is set to arrive in customers hands next summer and features a more aggressive exterior with a bigger front splitter, new side skirts and an active Longtail airbrake that is 50 percent larger than other Super Series models. 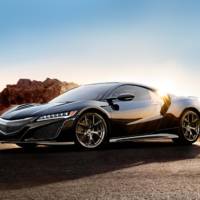 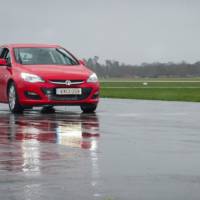