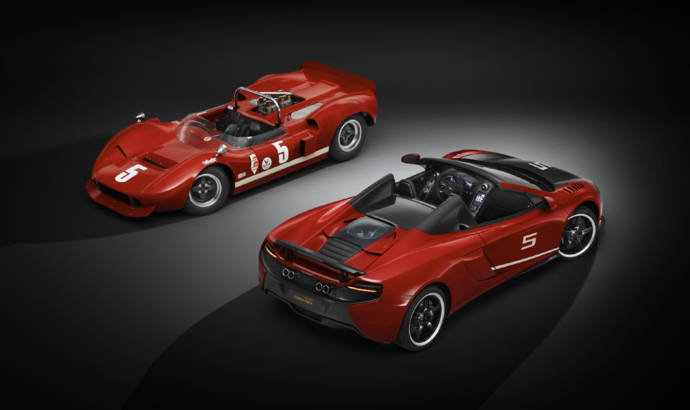 Most of us believe that McLaren motorsport history is related only to Formula 1. Wrong. Mclaren is regarded as a competition expert ever since 1960, after it impressed in Can-Am competition, winning five consecutive championships between 1967 and 1971.

In honour of the 50th anniversary of the 1966 inaugural season, McLaren Special Operations (MSO) has created the limited production 650S Can-Am which takes its inspiration from the race cars of this golden age of motorsport.

The 650S Can-Am can be commissioned now priced at £255,850 with deliveries set to commence in the spring of 2016, 50 years on from the first race at Mont Tremblant, Canada. Just 50 examples will be produced globally, all based on the 650S Spider.

MSO has also created a unique set of lightweight forged alloy wheels inspired by those of the 1960s racers with a gloss-black finish on each of the five spokes and a diamond cut rim. Held in place by titanium bolts, the wheels are shod with Pirelli P Zero™ Corsa tyres. Carbon ceramic brakes with black painted callipers are standard equipment.

Further unique features inspired by the iconic Can-Am racers include carbon fibre louvered front wings and a new quad-exit, polished stainless steel exhaust system. The louvres are designed to reduce pressure over the front wheels and increase downforce, while the four circular tailpipes at the rear of the car housed within a new visual carbon fibre rear grille echo the aggressive and purposeful throttle trumpets of the historic models. They also provide the 650S Can-Am with a unique soundtrack. 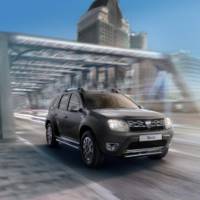 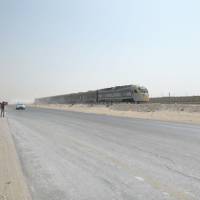