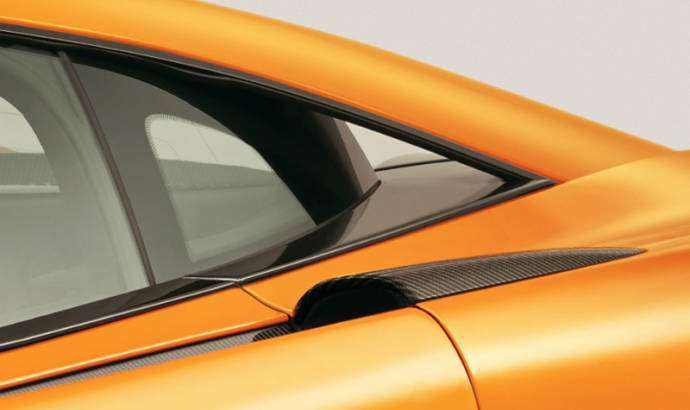 As we previously reported, McLaren will introduce a new entry-level sportscar, during this year New York Auto Show. The British manufacturer made an official statement and announced that the new sportscar will be called 570S Coupe as a reference to its power. Of course, the 570S Coupe will be positioned under the current 650S and will inaugurate the Sports Series range.

With the launch of the first Sports Series derivative, the 570S Coupe, McLaren will be displaying its three tier model strategy together in New York for the first time globally. Every Sports Series model will share its DNA with the Super Series and Ultimate Series that sit above it in the McLaren hierarchy.

The 570S Coupe marks the first time McLaren has offered its pioneering and race-derived technologies in the sports car segment.

In line with the naming convention begun with the 650S, the number 570 gives away the power output of this first McLaren Sports Series model: 570PS, which equates to 562 in hp.

The V8 powered, carbon fibre structured two-seater will show its aerodynamically optimised form next week ahead of the global reveal which will take place at the McLaren Automotive press conference in New York. 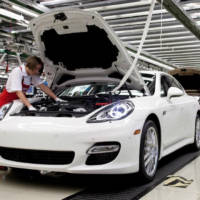 PREVIOUS 26 Mar 2015
Porsche offered a bonus for its employees 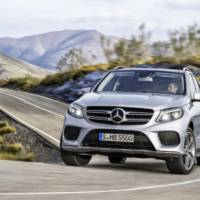