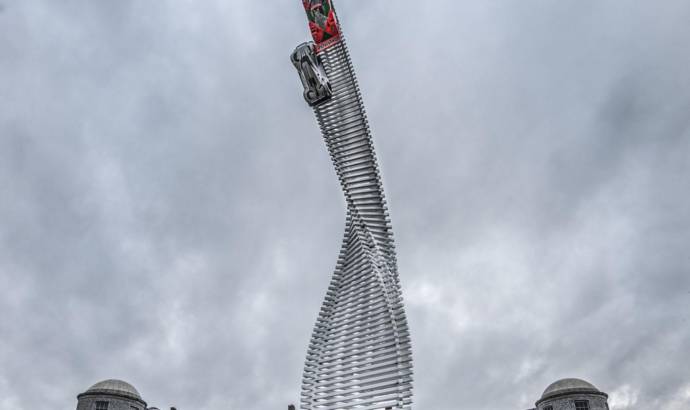 As in every year, the central figure at Goodwood Festival of Speed is represented by the central sculpture. This year, the honour was rewarded to mazda, who celebrated is racing pedigree with a sculpture that also marked the debut of the new generation Mazda MX-5.

The central feature of the annual motoring event is a spectacular 40-metre high sculpture in front of Goodwood House featuring two Mazda racers bursting into the sky on a twisting track of steel beams.

Inspired by Mazda’s Kodo – Soul of Motion design, the creation of artist Gerry Judah is an installation made from 120 tonnes of steel. Each of the 418 steel beams is stacked at a different angle, curling the structure so that the cars at the top actually hang over the spectators below.

Celebrating Mazda’s challenger spirit, the central feature also honours the carmaker’s motorsport heritage, which began in Europe in the late 1960s. The most famous victory was the 24 Hours of Le Mans in 1991 with the renowned Mazda 787B – one of the two cars featured on the sculpture. The other is the Mazda LM55 Vision Gran Turismo car. Created for Gran Turismo 6, a PlayStation racing simulation game, the LM55 makes the leap at Goodwood from virtual racer to physical concept.

“When we first started talking about the central feature at Goodwood, we wanted it to exemplify the brand through our KODO design philosophy,” said Mazda Executive Officer and General Manager Design Division Ikuo Maeda. “Gerry has faithfully expressed our brand in a striking and beautiful structure that is clearly KODO. There is a lightness and strength to the sculpture, yet it gives the cars movement and energy.” 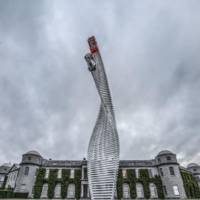 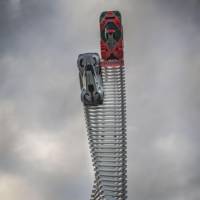 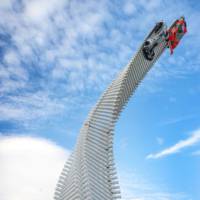 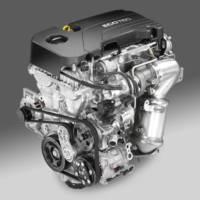 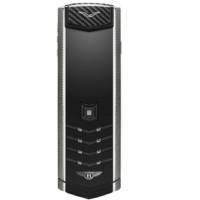 NEXT 28 Jun 2015
Vertu launches its newest phone at Goodwood: Signature for Bentley