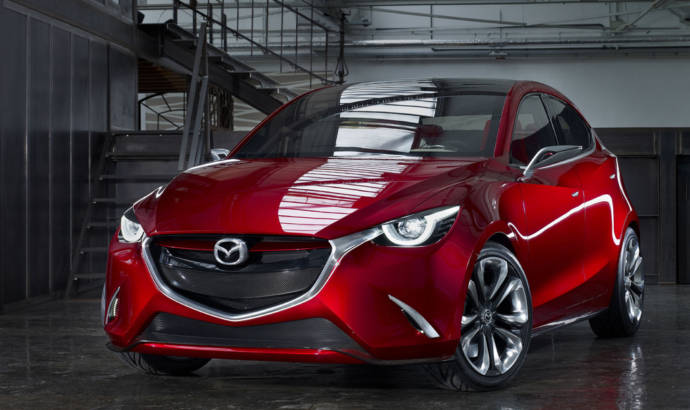 Mazda might develop an EV with rotary engine range extender

The rotary engine might be back. According to a recent report published by AutoExpress, the Japanese car manufacturer is working on an electric vehichle with range extender. But this time, the combustion engine that will be a part of the electric system won’t be a classic 3 or 4 cilinder unit. It will be a rotary engine.

The information was offered by Mazda’s R&D chief, Matsuhiro Tanaka. He did not confirmed the info but he said it is a possibility.

"Something like that was in existence, but I can’t go into detail. Both performance and economy are possible with rotary. It’s very stable and quiet at standard revolutions, so some potential exists for that."

The Japanese car official dind’t give any details about the segment but we are pretty sure that the model will be sloted somewhere between the sub-compact and compact segments.

"A small car is best for an EV, because bigger vehicles get too heavy with bigger batteries, and that doesn’t make sense for Mazda" Tanaka said. "If we put in heavy batteries, we need to do the opposite with the total weight. We are going to develop a new material technology in the future [for this]", said Tanaka. 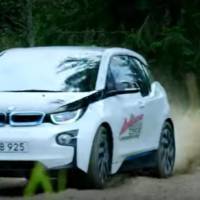 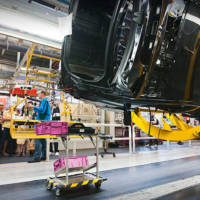