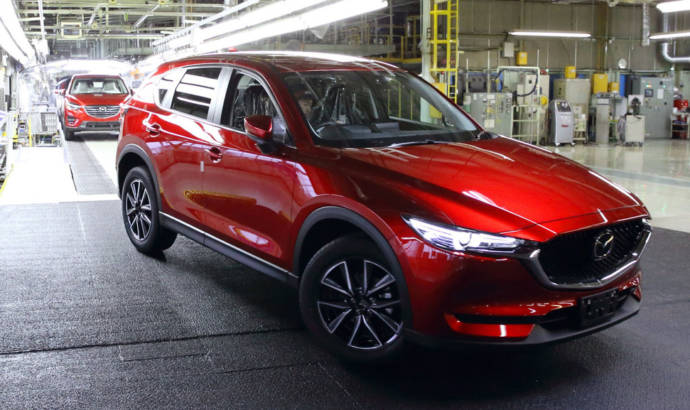 Mazda is working on a new SUV for USA

Mazda officials have announced that they are working on a special SUV designed only for the US market. The information was revelead by CEO Masamichi Kogai who also said that the model will be ready for production in 2021.

The upcoming SUV will be assembled at Mazda’s new plant that will be jointly built with Toyota in US.

"We have big expectations. This is our declaration that we are going to grow our business in the U.S", Kogai commented. 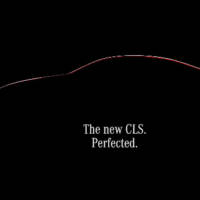