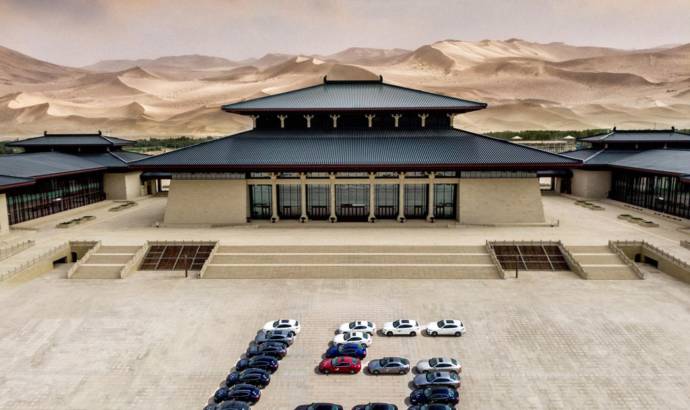 China is Maserati’s biggest market. The Chinese clients have an apetite for Italian cars and especially love Maserati products, helping the company resurrect a few years ago.

Maserati completed its nearly 10,000km A Tribute to China Grand Tour. The Grand Tour was held to mark Maserati’s 15th anniversary in the Chinese market and pay tribute to the traditions and cultural heritage that China and Italy share.

Starting in Shanghai, a city famed for its blend of Chinese and Western culture, the Grand Tour lasted about 40 days and welcomed around 380 Maserati customers and journalists (including the kick-off event). It travelled four routes, climbed 16 mountains and crossed 70 cities in 10 provinces, creating an M-shaped journey across the country.

SEE ALSO:  Maserati Grecale will be unveiled on March 22nd

2019 is a landmark year for Maserati as it marks a double anniversary: the 105th anniversary of the legendary brand and its 15-year-journey in China.


The participants crossed the peaks and rivers of the Yangtze River area, visited cultural sites to discover ancient wisdom, followed the historic Silk Road to learn about its significance in linking cultures of the East and West, and traversed the vast and breath-taking mountain landscapes of Western China.

As it celebrates its 15th anniversary of entering the Chinese market, Maserati completed a memorable journey in tribute to China and its rich culture. As the longest tour organized by the brand in recent years, the Grand Tour lived up to Maserati‘s unrelenting passion for driving and living. 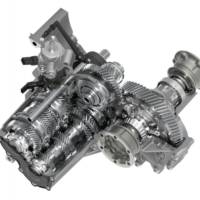 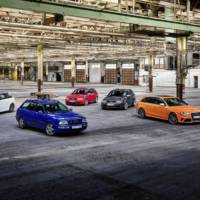