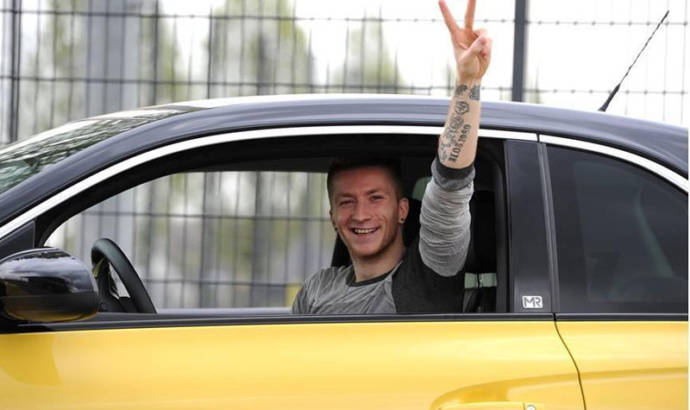 Marco Reus is a famous football player for Borussia Dortmund but also one of the German drivers with the biggest fine in the country.


Reus was driving without a license for more than three years and accumulated five penalties for speeding. This is how the German police started to ask questions and finally found out that Reus doesn’t have a drivers license.

According to German footballer, he started his driving school seven years ago, when it was 18. But he decided to abandon it and never took the exam.

Now, Reus says that all that he has done in the past three years is stupid, and it won’t do it again. "Today I know that I was too naive and that it was stupid. I have learned my lesson and this will not happen again", said Reus. 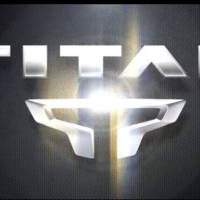 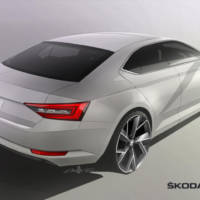