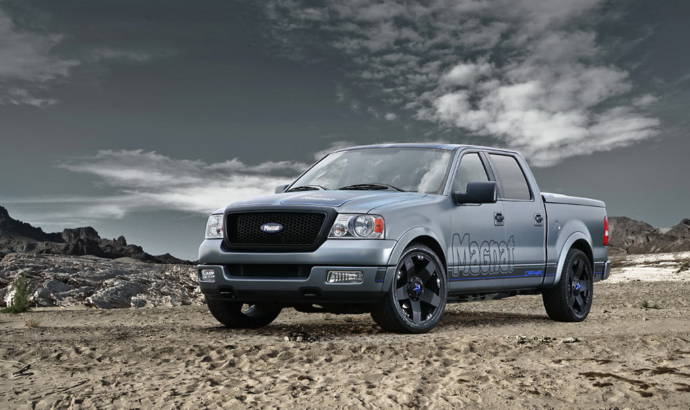 Car Audio manufacturer, MAGNAT has pumped up the Ford F150 not only in terms of audio quality but also in terms of performance.
The MAGNAT Ford F150 features a new audio system with 17 loudspeakers and 10 amplifiers that total more than 20,000 Watts, and inside the cabin the pickup truck has also received Recaro seats and multimedia features like DVD, Ipod, TV Tuner, Navi or Xbox game console.
As far as engine performance the engineers from Wimmer stepped in and enabled the 5.8-litre V8 unit from under the bonnet to produce 340 HP, plus they also fitted the car with a new racing exhaust system.
At the exterior the MAGNAT Ford F150 received 22 inch alloys wrapped in highspeed tires and a gunmetal grey body finish.
MAGNAT press release :
Matt and 20,000 Watts – Ford Pick-up F150 of MAGNAT
Who sets on good sound and unique optics, not only seizes into the tuning trickbox, but also to the products of the car audio manufacturer MAGNAT.
The company MAGNAT Audio Produkte GmbH from Pulheim presents with the Pick-up a best-seller and strongly revised version of the Ford F150.But not only optics and sound were trained here – also engine performance was raised with the forcepin, but later more about that.
The quality of production of the Hi-Fi components and their fitting accuracy as well as soundpleasure are here excellent.A perfectly co-ordinated sound system with 17 loudspeakers and 10 amplifiers sets new audio standards. Here not only the optics, but also the sound quality aredistinguished!
Who will take a view under the cover of the loading area will be pleased – more than 20.000 Watts the MAGNAT Pick-up has to offer, a perfect showcar without limitations. MAGNAT sets also new standards during the complete revision of the carsaloon.
They created a sporty livingspace consisting of Multimedia components and four RECARO CROSS Sportster CS-single seats, which were upholstered with finest Alcantara.
DVD, Ipod, TV Tuner, Navi or Xbox game console, the car has just everything on board.
The interior design fits in the best way to the exterieur, because the HiFi specialists from Pulheim do not only like inner worths, but also the outside worths belongs for them to the special individualization.
While the sport chassis can compete now with each passenger car on the runway and the enhanced design of the doublecab dwarfs everything on each tuningshow, the racing experts of Wimmer Rennsporttechnik Solingen did not leave their attention from the engine.
After the improvementinperformance fromWimmer the Pick-uphaswith 5,8 litres 340 HP at its disposal. Also from Wimmer the racing exhaust system comes for the V8.
For this reason this Ford is agile like a kangaroo and like befor thirsty like a rider in the desert.
Its strong exterior is formed by Rockstar lightalloy wheels in 22 inch with highspeed tires from Yokohama in the dimension 305/40-22 and a matte coat of lacquer in gunmetal grey.Thus MAGNAT proves again the experience within the HiFi range and brings in the know-how successfully inside and outsideof the passenger cabine.
For still more soundpleasure offers an extensive list with special equipment possibilities to MAGNAT, in order to be able to fulfill almost each customer’s request.
For still more soundpleasure MAGNAT offers an extensive list with special equipment possibilities, in order to be able to fulfill almost each customer’s request.
Multimedia-data:
• Audiovox VME 9122 TS
• Audiovox NAV 102
• Audiovox DVB-T 999
• Audiovox MM 1021 / 2x
• Magnat Black Core One Digital / 7x
• Magnat Black Core Two Ltd. / 3x
• Magnat Selection 216 Reference / 3x
• Magnat AD 300 Series II / 7x
• Stinger Battery SP 1700 / 2x
• Stinger Condenser SPC 122 / 4x
• Stinger electric currentand loudspeaker cable
• Stinger terminal, fuse holder andjunction
• Dynamat Xtreme coating, 3 layers in the whole vehicle
• Xbox 360
• iPod Nano® 16GB, Download in apple lossless quality 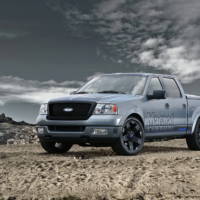 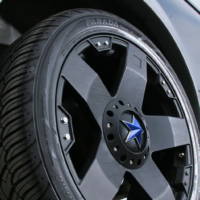 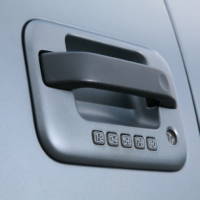 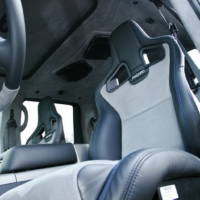 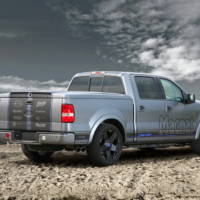 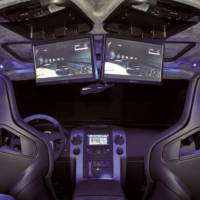 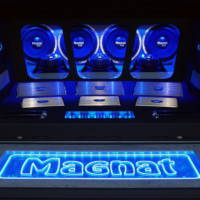 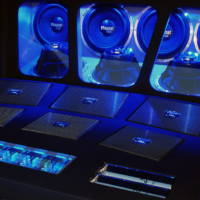 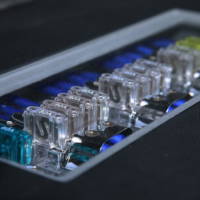 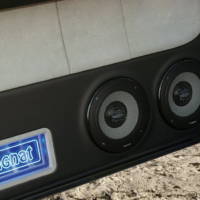 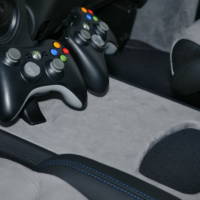 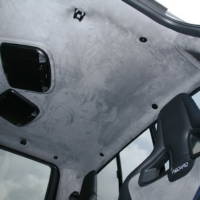 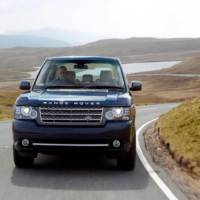 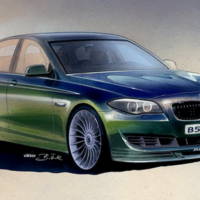