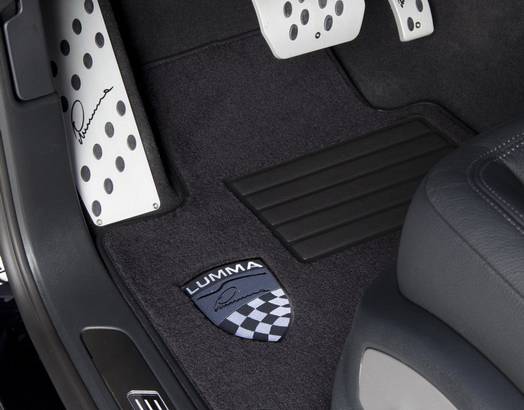 Lumma Design is among the tuners who will present their latest creations at this year’s Geneva Motor Show. Their new individualization program addresses the 2011 Porsche Cayenne, and which received a new body kit and increased power, under the LUMMA CLR 558 GT name.
Besides the ‘forward-looking’ body kit which includes redesigned front and rear bumpers, which now look more aggressive, new side sills, and various carbon elements, the LUMMA CLR 558 GT 2011 Porsche Cayenne features a 22 inch alloys wrapped in high performance tires, and a three tailpipe exhaust system.
The LUMMA CLR 558 GT 2011 Porsche Cayenne sits with 40 mm closer to the ground while at the interior the German SUV received a two tone leather upholstery with diamond shaped stitching, various carbon look accents, and aluminium pedals and foot rest.
In the performance department, the LUMMA CLR 558 GT 2011 Porsche Cayenne received the tuner’s D-BOX, which increases output from 240 HP (176 kW) and 550 Nm of torque to 276 HP (203 kW) and 630 Nm.
Lumma Design press release :
Geneva Motor Show, Hall 2, Stand 2144
* Two-tone interior made up of beige and black leather
* Comprehensive bodykit influences the car’s sporty look
* Performance boost increases the power of the diesel engine to 276 hp
* 22-inch alloy wheels
An exclusive interior incorporating the finest leather, a forward-looking bodykit and greater power are what characterise the LUMMA CLR 558 GT.
The interior showcases the high standards of LUMMA Design. Nowhere is this better exemplified than in the two-tone leather upholstery. The appearance of the stylish animal skins in both beige and black is further enhanced by the decorative seams in the contrasting colour. The diamond-shaped stitching in particular really shows off the lavish way in which leather is used in the car’s interior. Then there’s the fine Alcantara which covers all the interior’s plastic coverings. The ergonomically shaped sports steering wheel (which includes an airbag) and the carbon-look interior ledges are also upholstered with leather. The colour-coordinated instruments and aluminium pedals with anti-slip rubber coating add further refinement to the car’s interior.
But it’s not just the car’s interior where LUMMA Design makes an impression; the exterior too proves that the CLR 558 GT is a truly exclusive vehicle. The complete bodykit consists of the front spoiler, rear bumper, side skirts, sporty looking bonnet and rear spoiler. The sporty appearance of the fully revamped Cayenne is enhanced still further by its real carbon elements, with the car’s rear lip, rear diffuser and front spoiler bottom all made from the ultra-light yet sturdy material.
The car’s sports exhaust is unique. Not only does it make a thunderous sound; its three tailpipes also create a thoroughly distinct look, with the middle tailpipe of a diameter of 100 millimetres flanked by the two 80 millimetre ones.
The vehicle’s engine power delivers what the car’s appearance and sound promise. Thanks to the LUMMA D-Box, the power output of the 6-cylinder diesel engine is increased from 240 hp (176 kW) to 276 hp (203 kW) while its maximum torque now reaches 630 Newton metres compared with the previous version’s 550 Nm. To ensure that the electronic accelerator pedal works more immediately, the tuning company has fitted its own LUMMA accelerator pedal power module.
The car’s electronic suspension lowering module ensures particularly agile cornering ability. LUMMA Design uses this at the standard air suspension system on both axles to lower the Cayenne by around 40 millimetres, thereby achieving significantly sportier handling on winding country roads. This allows the high-performance tyres (in sizes 295/30 at the front and 335/25 at the rear) to work especially well on the 10×22 inch and 12×22 inch LUMMA sports rims.
With its latest offering, LUMMA Design has managed to transform the standard Porsche into a unique sports car. The utterly distinctive looking bodykit and the exclusive interior are the highlights in the vehicle’s upgrading to a LUMMA CLR 558 GT. The individual components can be ordered from selected specialised stockists or directly from LUMMA Design’s headquarters in Winterlingen, Germany. 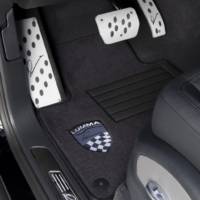 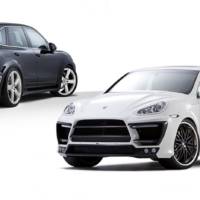 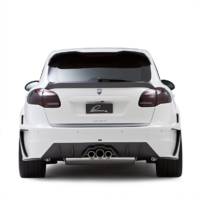 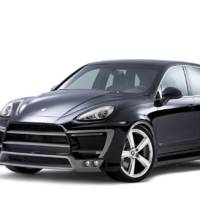 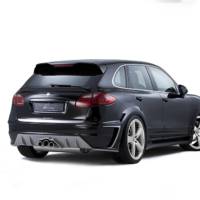 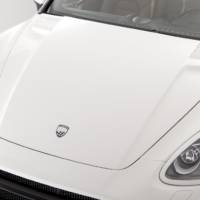 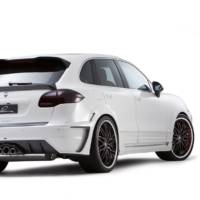 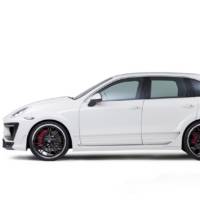 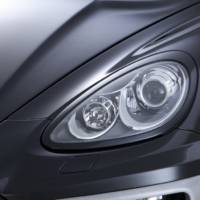 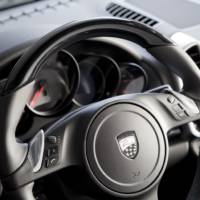 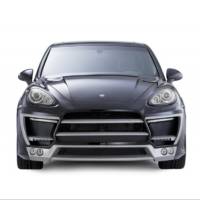 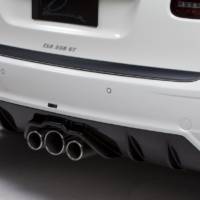 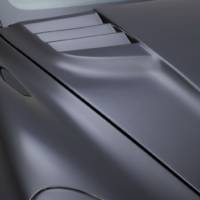 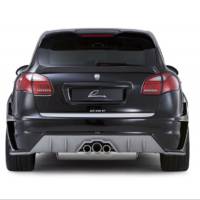 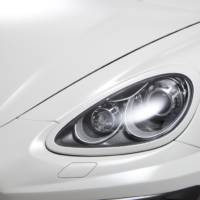 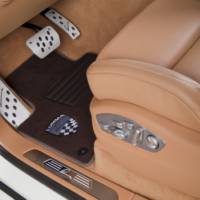 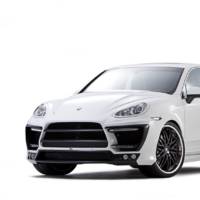 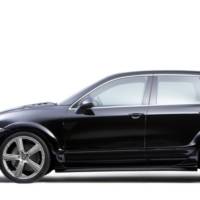 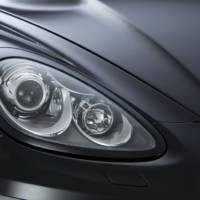 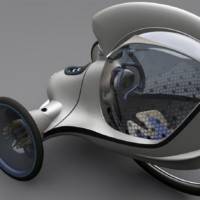 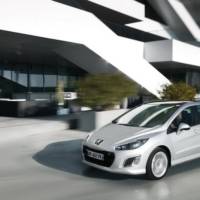