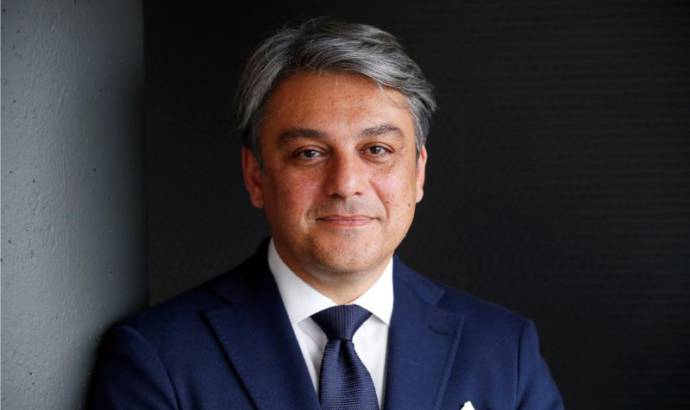 In a surprising move, Renault manages to steal one of the most prolific automotive CEO’s. The Board of Directors, under the chairmanship of Jean-Dominique Senard, made the decision to appoint Mr. Luca de Meo as Chief Executive Officer of Renault, and Chairman of Renault, effective July 1, 2020.

The Board of Directors considered that Luca de Meo combines all the qualities to contribute to all aspects of Groupe Renault’s development and transformation.

Jean-Dominique Senard, Chairman of the Board of Directors, declared: “I am delighted with this new governance, which marks a decisive step for the Group and for the Alliance. Luca de Meo is a great strategist and visionary of a rapidly changing automotive world. His expertise but also his passion for cars make him a real asset for the Group. I also thank Clotilde Delbos who provides interim management of the Group in an exceptional manner. She has demonstrated day after day her commitment and determination in the service of Renault. Together, with the support of a renewed and strengthened executive committee, they will form a high-quality, multi-talented team equal to Renault’s ambitions.”

Luca de Meo began his career at Renault before joining Toyota Europe, then the Fiat Group where he managed the Lancia, Fiat and Alfa Romeo brands. He has more than 20 years of experience in the automotive sector.

He was Chairman of the Executive Committee of SEAT from November 1, 2015 until January 2020 and member of the Supervisory Boards Ducati and Lamborghini, and Chairman of the Board of Directors of the Volkswagen Group in Italy. 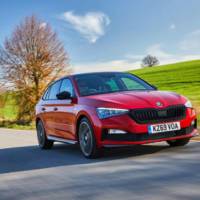 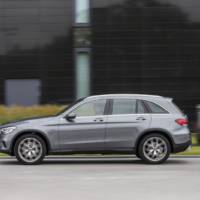